Southern Haryana would not be left to lag behind in the process of development : Deepender Hooda

INVC,, Chandigarh, Member of Parliament, Mr Deepender Hooda today said that Southern Haryana would not be left to lag behind in  the process of development rather the pace of development would be accelerated in this area. Mr Deepender Hooda was  addressing the public meetings at village Ratanthal Hansawas, Bas, Behrampur, Ushmapur, Kanhauri, Kanhaura and Gadhla in Rewari district today.  He said that new era of development had ushered in Haryana and the people of the rural areas were being provided facilities on the pattern of urban areas. Several welfare schemes were being implemented in the fields of agriculture, education, power, health and social welfare. He said that the changes witnessed in the state were the result of clear intentions and forward thinking of the Chief Minister, Mr Bhupinder Singh Hooda. In the coming years, all round development of the state was the foremost agenda of the State Government. Congress was the party of all sections of the society and it was the only party which could safeguard the interests of the people, he added. While redressing the grievances of the Hasawas village, he said that the village would have a water tank, which would increase the water storage capacity. Moreover it would not only solve the problem of shortage of drinking water of this village but also of the other adjoining villages.  He directed  for an additional transformer in the village to solve the power problem in the area. He said that Panipat –Bawal National Highway would prove to be a milestone in the development of the state and would open new opportunities of growth for the people. This four lane would start from state highway Panipat to Bawal and would pass through  Rohtak, Jhajjar and Rewari. Apart from this, the work to lay railway line from Rohtak to Rewari was also in progress. He said that education was necessary for ensuring full development. The State Government was focusing its attention on this sector also. The status of many schools had been upgraded and emphasis was laid on imparting quality education. A Central university in Mahendragarh, Sainik School in village Pali, approval for a Defence University in Gurgaon and a Central School at Bhakli   was the major initiatives of the state government in this direction in the southern Haryana.  This would not only bring qualitative improvement in the education sector but with these efforts, the southern Haryana would emerge as an educational hub of the country, he added.
Read the full article
Tags: invc Member of Parliament Southern Haryana would not be left to lag behind in the process of development : Deepender Hooda Mr Deepender Hooda 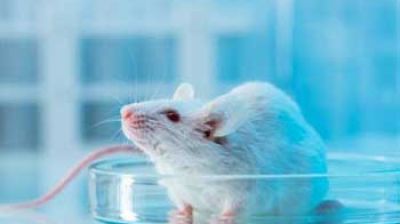 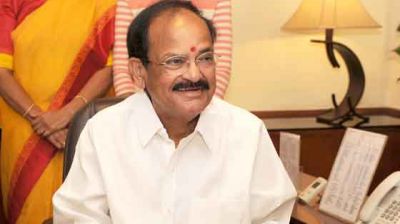 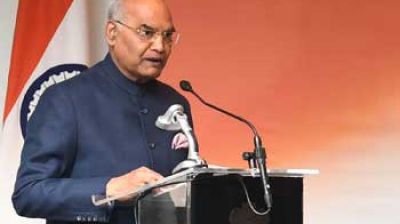 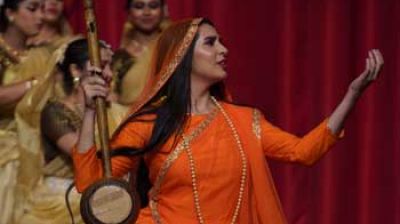 Delhi witnessed a scintillating performance by acclaimed 183 artists on... 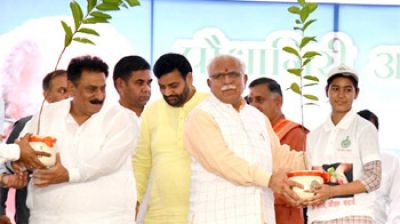 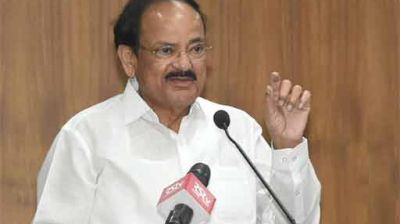