Sony YAY! adds a laughter break to the timetable of Delhi Schools

School kids in Delhi were in for a little surprise day as the popular kid’s entertainment channel- Sony YAY!  made its way to various schools in the city. The occasion was for Honey Bunny fans to vote for their favorite toon between the two to be crowned as ‘Laughter Raja’. With the beloved duo of Honey-Bunny dishing out a laughter riot, kids were seen rooting for their favorite cat as they laughed the day away while watching new episodes of their favorite toons.

The fun continued with a bundle of fun games like a fun version of musical chairs played using hula hoops with music from the title track of the show. This offered a chance for few lucky kids to don the hats of their favourite toons and win excusive channel merchandise.

Sony YAY! in association with leading brands such as Himalaya Complete Care, Act II and Club Mahindra. The channel will be reaching out to 500 schools across 26cities. Bringing to schools, a never-seen-before excitement and fun, the fun initiative aims to make learning fun along with shaking a leg to the tunes of their favourite Honey-Bunny

With a whole lot of games, quizzes and the power to crown their favourite, a YAY-tastic time lies ahead for kids rooting for their very own Laughter Ka Raja. 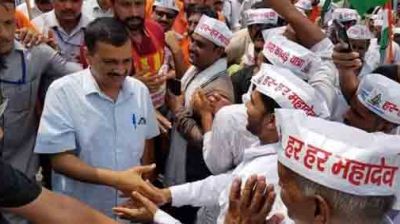 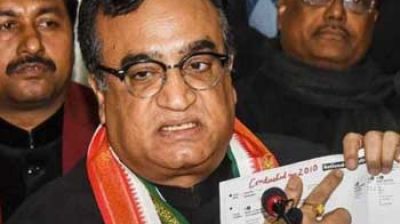 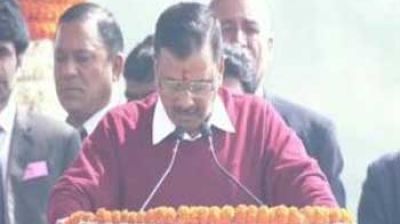 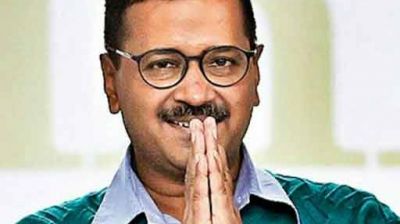 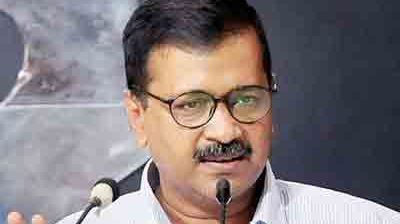 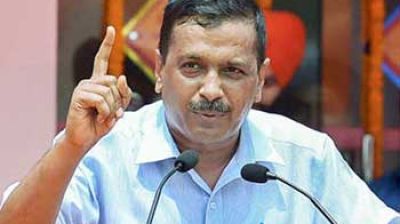