Some Characteristics of Urban Slums, 2008-09

The National Sample Survey Office (NSSO) has released Report No.534 titled "Some Characteristics of Urban Slums, 2008-09" based on the survey of urban slums conducted in its 65th round. The field work of the nationwide survey was carried out during July 2008 to June 2009. This report is based on the data collected from 365 notified and 365 non-notified slums found in 4738 surveyed urban blocks.

The survey covered the whole of the Indian Union except for Leh (Ladakh) and Kargil districts of Jammu & Kashmir, (ii) interior villages of Nagaland situated beyond five kilometres of a bus route and (iii) villages in Andaman and Nicobar Islands which remain inaccessible throughout the year.

The aim of the survey was to collect information on the present condition of the slums and on recent changes, if any, in the condition of facilities available therein. Both ‘notified slums’ – areas notified as slums by the municipalities, corporations, local bodies or development authorities – and non-notified slums were surveyed – a non-notified slum being any compact urban area with a collection of poorly built tenements, mostly of temporary nature, crowded together usually with inadequate sanitary and drinking water facilities in unhygienic conditions.

The present report gives the condition of urban slums, covering ownership, area type, structure, road within and approaching the slum, living facilities like electricity, drinking water, latrine, sewerage, drainage, garbage disposal, and distance of slums from the nearest primary school and government hospital/health centre. It also estimates the proportion of slums where certain specific facilities have improved/ deteriorated over the five years preceding the date of survey.

Comprehensive data on this subject was last collected by NSSO in its 58th round (July - December 2002). The present report provides key indicators from the 58th round as well, for comparison.

Some important findings of the survey are given below.

· About 49 thousand slums were estimated to be in existence in urban India in 2008-09, 24% of them were located along nallahs and drains and 12% along railway lines.

· About 57% of slums were built on public land, owned mostly by local bodies, state government, etc.

· In 64% of notified slums, a majority of the dwellings were pucca, the corresponding percentage for the non-notified ones being 50%.

· For 95% slums, the major source of drinking water was either tap or tubewell.

· Only 1% notified and 7% non-notified slums did not have electricity connection.

· About 73% notified and 58% non-notified slums had a motorable approach road.

· The sanitary conditions in the slums in terms of latrine facility during 2008-09 showed considerable improvement since 2002. Latrines with septic tanks (or similar facility) were available in 68% notified and 47% non-notified slums (up from 66% and 35% respectively in 2002). At the other extreme, 10% notified and 20% non-notified slums (down from 17% and 51% in 2002) did not have any latrine facility at all.

· Where improvement had been brought about during the last 5 years, it was due to the Government’s efforts in about 80-90% of slums, both notified as well as non-notified and for all the facilities. Improvement in educational facilities at primary level was attributed to NGOs in 13% of the notified slums where such improvement was reported. NGOs were also found to have played a role in the improvement of latrine and sewerage system in non-notified slums.

The percentage distribution of slums in some major States by type of ownership of land is given at Annexure. 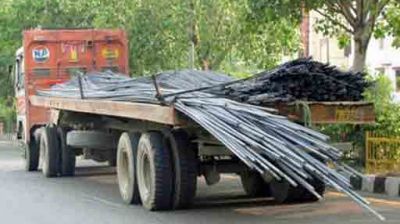 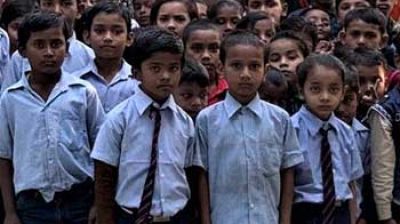 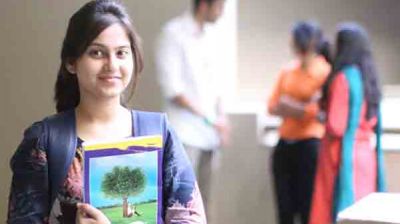 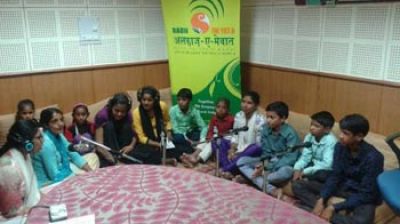 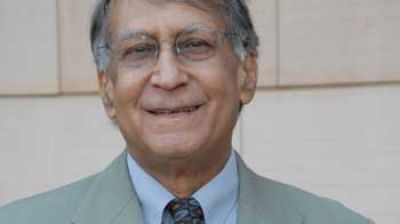 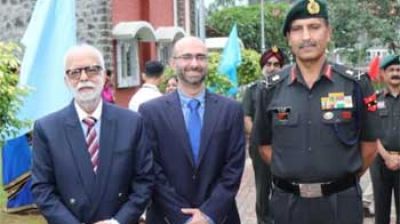 Serve the army who save the country - Another land  given...