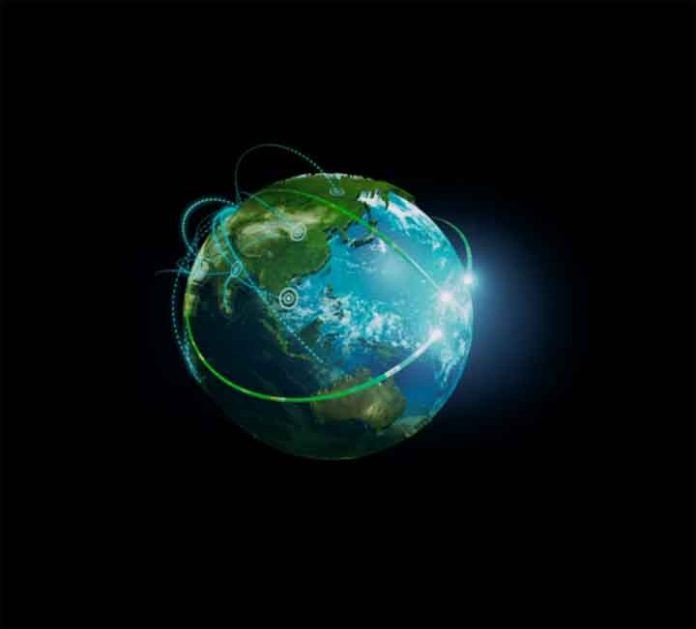 In his address to a Workshop on Small Modular Reactors (SMR) organized by NITI Aayog and Department of Atomic Energy, Dr Jitendra Singh said, the participation of private sector and Start-ups needs to be explored in development of this critical technology within India. He emphasized that technology sharing and availability of funding are the two crucial links for ensuring commercial availability of SMR technology.

Dr Jitendra Singh pointed out that as we have already taken steps for clean energy transition with penetration of non-fossil based energy resources and achieving net-zero by 2070, nuclear in terms of base load power can play a big role in the de-carbonization strategy. It is in this context that the role of nuclear energy will be critical for clean energy transition of not just India but for the entire world, the Minister added.

Small Modular Reactors (SMR), with up to 300 MW capacity by nature are flexible in design and require smaller footprint. Being mobile and agile technology, SMR can be factory-built unlike the conventional nuclear reactors that are built on–site. Thus, SMRs offers significant savings in cost and construction time. SMR is a promising technology in industrial de-carbonization especially where there is a requirement of reliable and continuous supply of power. It is said that SMR is simpler and safer as compared to large nuclear plants.

Dr Jitendra Singh said, an impressive number of measures have been taken to promote renewable energy in the country and India today stands at number four in the RE installed capacity across the world, after China, Europe and United States. He added that these measures also conform to the Prime Minister’s Aatmanirbhar Bharat goal, where India contributes significant value to global value chain.

It must be noted that India, comprising 17% of the world population has seen its primary energy growing at rate of 4% during the last decade, almost double the global growth rate of 1.3%. However, by historical standards, our share in global emissions is less than 5%.