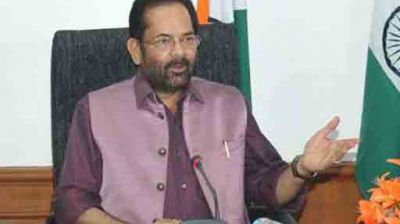 Youth successful in the UPSC are a role model: Naqvi