Home Business Career / Profession Six start-ups were selected and supported by ISRO with a grant-in-aid of... 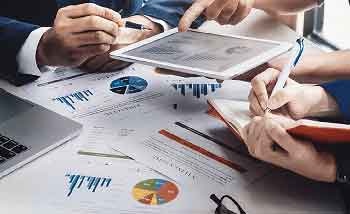 In Reply to a question in the Lok Sabha, Dr Jitendra Singh said, ISRO along with Atal Innovation Mission (AIM), NITI Aayog launched ANIC-ARISE-1.0 program that aims to seek, select, support and nurture technology-based innovations that solve sectoral challenges of national importance. The Minister said that twenty-Four start-ups submitted their proposals, out of which six start-ups were selected and supported with a grant-in-aid of maximum of Rs 50 lakhs each.

ANIC-ARISE-2.0 has been launched with four space sector challenges: (i) GIS solutions, (ii) Propulsion, (iii) Navigation & (iv) AI/ML modelling for space applications, seeking project proposals from start-ups in these areas. Selected start-ups will be supported with a grant-in-aid of maximum of INR 50 lakhs each.