Home International Know what the Government of India has to say on the single... 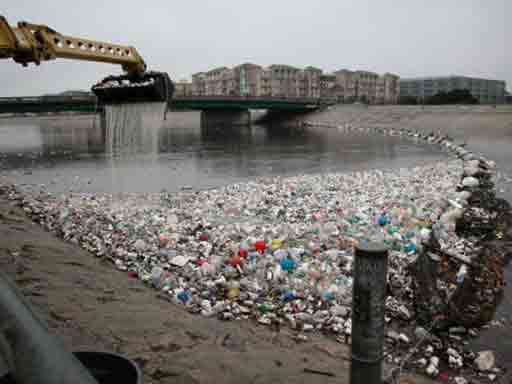 The Ministry of Environment, Forest and Climate Change has notified the Plastic Waste Management Amendment Rules, 2021, on 12th August 2021, prohibiting manufacture, import, stocking, distribution, sale and use of the following identified single use plastic items, which have low utility and high littering potential with effect from the 1st July, 2022:

The notification also prohibits manufacture, import, stocking, distribution, sale and use of plastic carry bags having thickness less than seventy-five microns with effect from 30th September, 2021, and having thickness less than thickness of one hundred and twenty microns with effect from the 31st December, 2022.Also, thirty four states/UTs had already issued notifications/orders to introduce regulations pertaining to complete or partial ban on plastic carry bags and/or identified single-use plastic items over and above Plastic Waste Management Rules, 2016, as amended.

The ban on identified single use plastic items was notified vide the Plastic Waste Management Amendment Rules, 2021on 12th August 2021, and is in force from 1st July, 2022. The Ministry of Micro, Small and Medium Enterprises has schemes to provide support to MSME units, which includes support to such units earlier involved in manufacturing of banned single use plastic items for switching over to alternatives / other products. These schemes provide support in respect of technology upgradation, creating awareness, marketing support, infrastructural support, as per scheme guidelines.

This information was given by the Minister of State for Environment, Forest & Climate Change, Shri Ashwini Kumar Choubey

India’s greatest empires , rose from this land and laid the foundation for the modern India

Food Corporation of India constructs Godowns of capacity 47,530 MT in North East States and 18,340 MT in Other than North Eastern States in...