Home International Signs of life have been found outside the earth 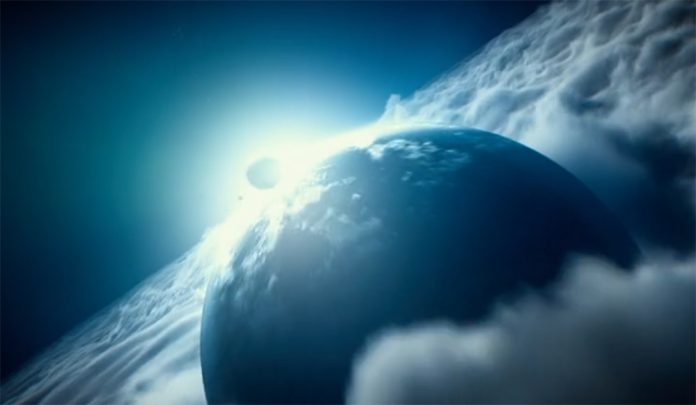 Now a team of Chinese scientists is investigating it further. If life is really found outside the earth, then new doors of research will open for humans. There are signs of life outside the earth. The team of Chinese scientists includes scientists from Beijing’s Normal University, China Academy of Sciences and University of Barclay. However, the scientist said that the suspicious signal is some kind of radio interference and further investigation is needed.

It is not yet clear why China removed this news from the website of Science and Technology Daily. This newspaper is the official newspaper of the Ministry of Science and Technology of China. That too when this news was already trending on the social network Bibo in China. This news was picked up by other media organizations as well. Let us know that China has officially opened the world’s largest single-aperture telescope to astronomers around the world. China claims that it is the world’s most sensitive telescope.

Impact of Brain Tumour on quality of life