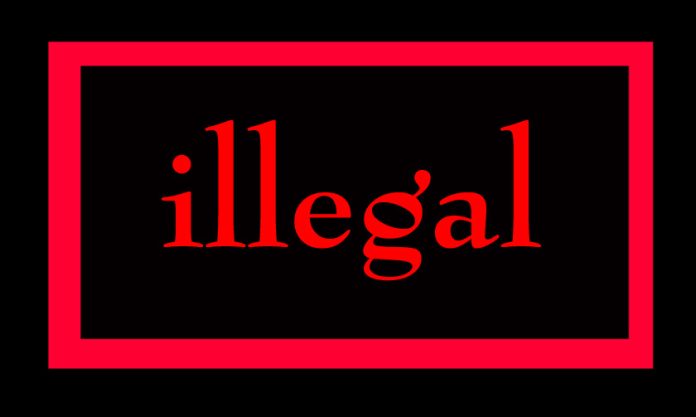 Pramod Mutalik, head of Shri Ram Sena Sangathan, said that all our workers are preparing a list identifying illegal churches. Some convert homes into churches with just a cross and then use it for religious purposes. According to the estimates of Shri Ram Sena chief Pramod Muthalik, there are more than 500 such churches in the state.

According to the report of Hindustan Times, another right-wing organization Narendra Modi Vichar Manch has demanded a survey of the mosques present in Karnataka. Because they are clear about the fact that there are Hindu monuments in mosques. These days in Karnataka, the Hindu organization Shri Ram Sena is in a lot of discussion. In this episode, he has announced that his organization is preparing a list of allegedly “illegal” churches and mosques in the southern state.

The organization says that they found Hindu monuments and statues when the road work was being done in Kalaburagi. All the ancient mosques where prayers are offered were built by demolishing Hindu temples for 400 to 500 years. According to the HT report, the organization had earlier demanded the state government to conduct a survey of Masjid-e-Ala at Srirangapatna in Mandya district. The organization believes that it was a Hanuman temple. PLC&GT

Amarnath Yatra 2022 : Two 50 Bedded Hospitals to be setup as indoor facility at the Baltal and Chandanwari with the help of...

Know why one should not sit with feet towards God, Guru, Agni etc.

PM Modi said the Credit of India being one of the oldest living civilization in the world goes to the saint tradition and sages...