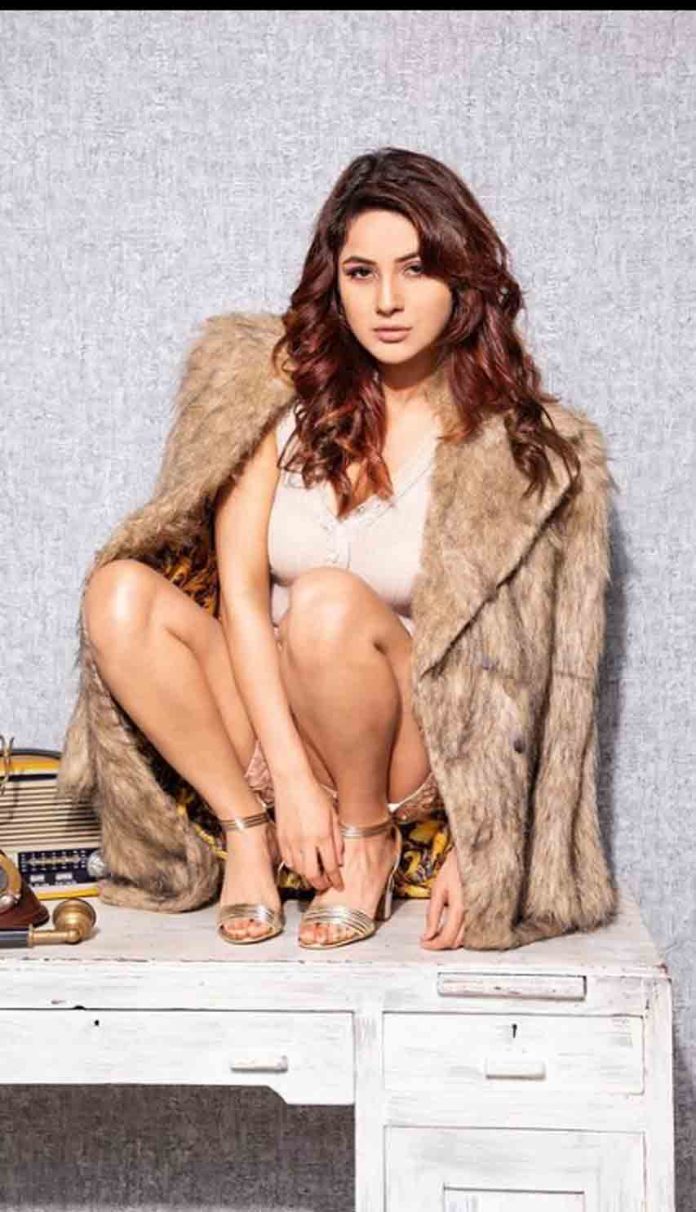 Shahnaz Gill knows very well how to stay in the discussion, only then Shahnaz Gill does something or the other so that Shahnaaz Gill gets a lot of publicity.

Shahnaz Gill, who is going to make her Bollywood debut with Salman Khan’s film ‘Kisi Ka Bhai Kisi Ki Jaan’, is recently being trolled for her bad behavior. 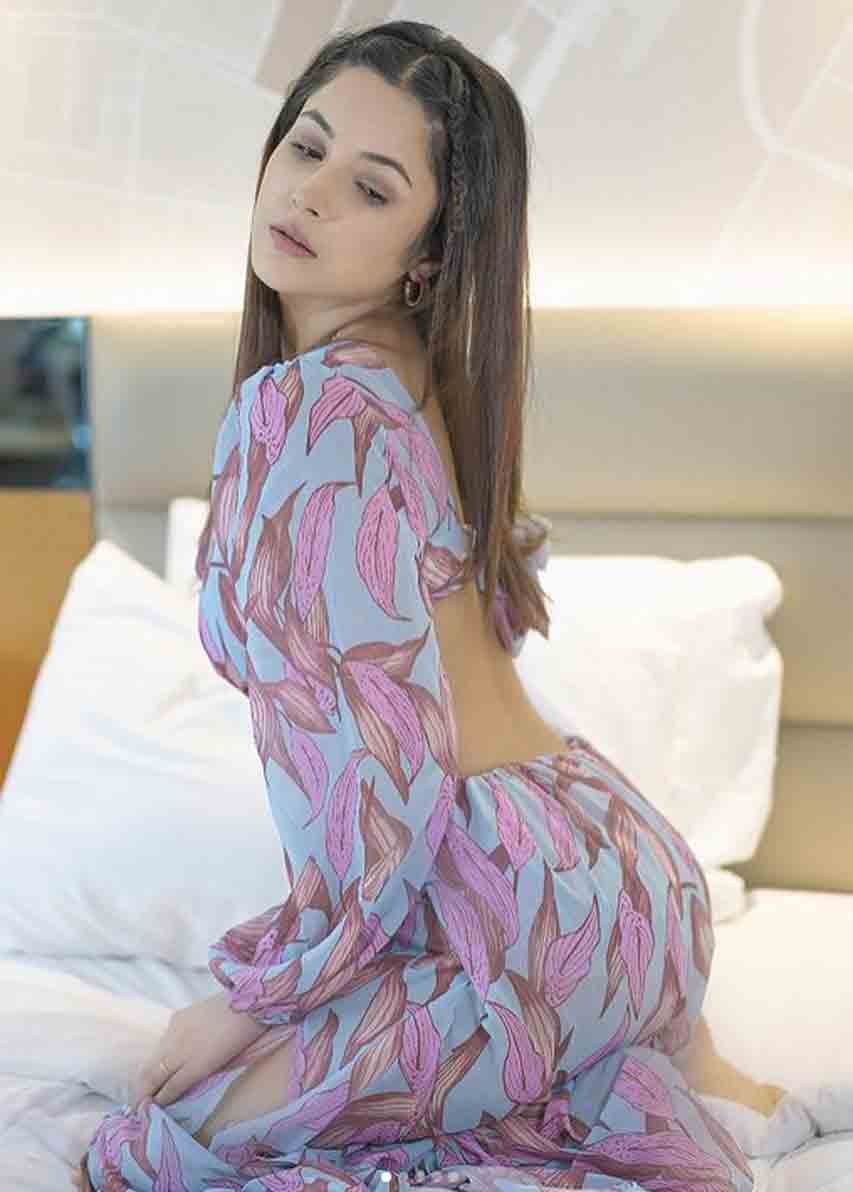 Bigg Boss season 13 fame Shahnaz Gill remains in discussions regarding personal and professional life. In the reality show Bigg Boss, Shahnaz was not only the audience but also the favorite contestant of Salman Khan. Even after this show, the fan following of Shahnaz Kaur Gill did not decrease but increased. After Bigg Boss 13, Shehnaaz surprised everyone with her amazing transformation. Since then, the love of the fans for Shahnaz kept increasing. But what has Shahnaz changed now? Not us but netizens are saying this. In a photo released by Shahnaz, trolls are being done for her bad behavior. 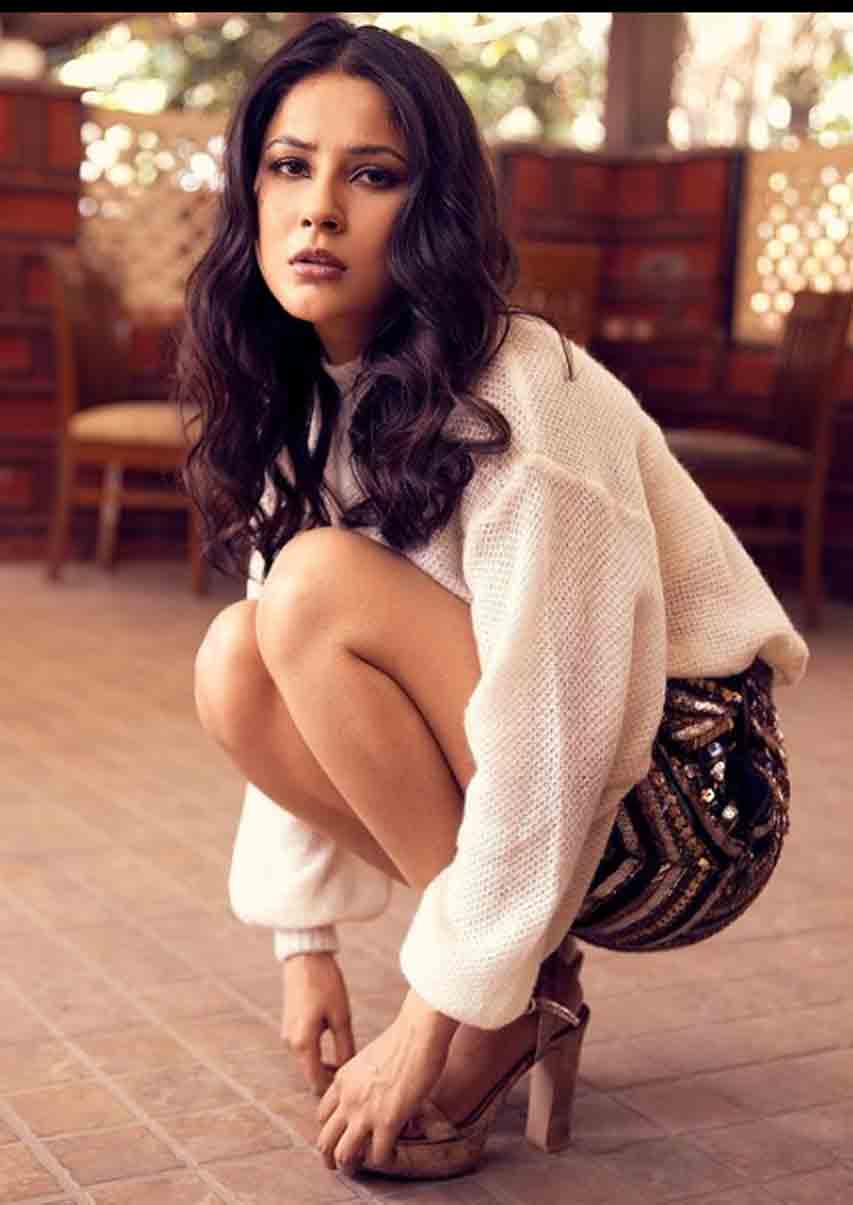 Oh how much Shahnaz has changed, arrogant: After this photo of Shahnaz went viral, users are unhappy with her attitude. Shahnaz is also being trolled a lot on social media. One user wrote in the comment for this photo of Shahnaz, ‘Oh how much has changed… The third user wrote, ‘Very rude’. Another said, ’50rs cut of over acting’. Well, whether Shahnaz takes this trolling seriously or not, only time will tell. 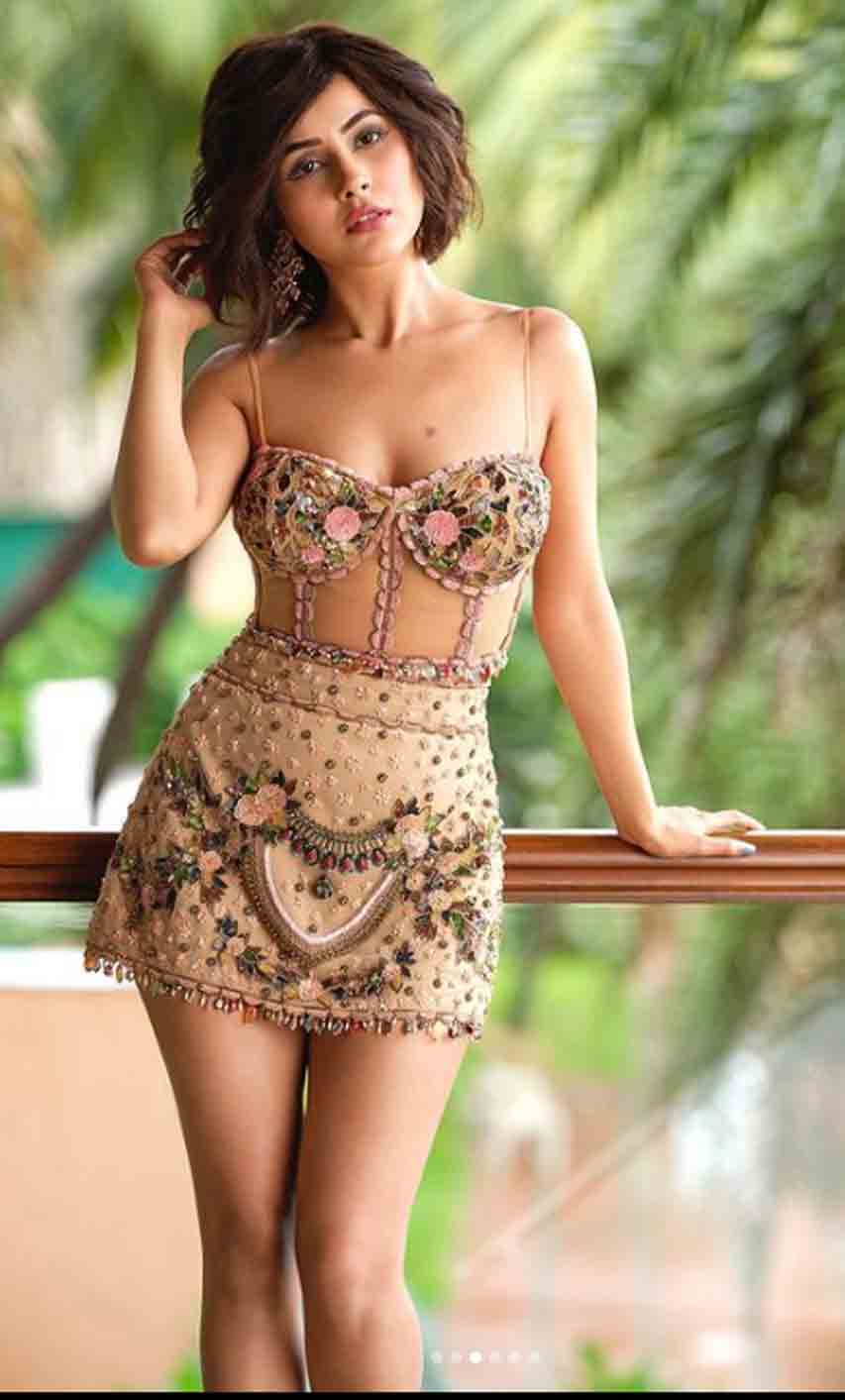