Home International Sex offenders will be eliminated, Britain will get rid of the gangsters 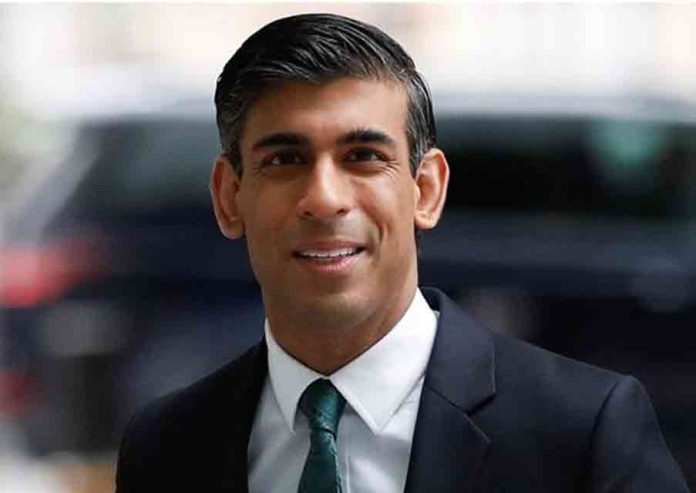 Sex offenders will be eliminated, Britain will get rid of the gangsters

These days the campaign for the post of Prime Minister is going on in Britain. Indian-origin Rishi Sunak has vowed to take action and end gangs targeting children and young women as well as get maximum punishment for their gangsters if elected as the leader of the Conservative Party and the next prime minister of Britain. The expedition team said on Wednesday evening that under the Rishi Sunak-led government, criminal cases would be registered against members of grooming gangs for being part of or working for gangs.

Under this, there will be a provision of punishment up to life imprisonment if proved guilty. The team said former chancellor Sunak would ban so-called ‘down-blowing’ (taking objectionable pictures of women without their permission) to control sex crimes. Sunak said, “Sexual crimes against women and girls should be dealt with like a national calamity till they end. Being a father of two daughters, I want them to be able to go out in the evening or go to any shop at night without any fear.

Sunak has two daughters Anushka and Krishna. Sunak said that as chancellor he took many steps to help the victims. He said, ‘I will take more steps as Prime Minister. I will make it a punishable offense to harass women by taking objectionable pictures of them without their permission and a massive campaign will be launched against the gangs who commit sex crimes. Be a hindrance in catching dangerous criminals who target women.

I will not stop until we create a society where women and girls feel safe in everyday life. There are also plans to start a ‘National Grooming Gangs Whistleblower Network’ to set the record. PLC/GT