Sewerage scheme and mini secretariat would soon be dedicated to the residents of the town : Prof. Prem Kumar Dhumal

The qualifier exam will be eligible to register for the... 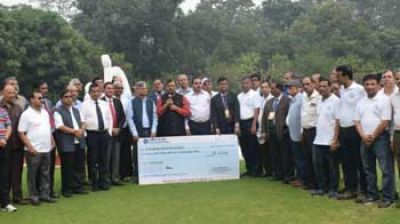