After a long legal battle, finally there’s a whiff of fresh air for IIPM owners. The country’s apex court Supreme 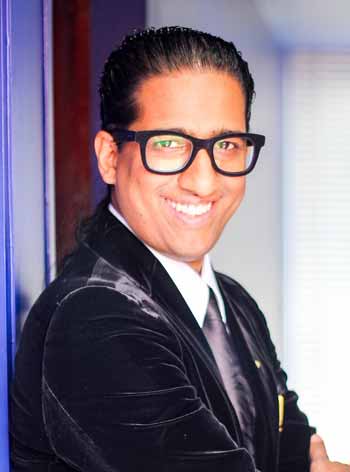 Court of India hasclarified that IIPM is free to run its programs without any permission from AICTE in its jurisdiction.

In an order just recieved, and with far reaching consequences; Through the order dated 24th July 2019 on S.L.P. (C) No. 17765 of 2014 none other than the SUPREME COURT OF INDIA through a three member bench that included the Honorable Chief Justice of India, Shri Ranjan Gogoi upheld IIPM's decades long contention that management education does not come under AICTE (and doesn't need AICTE approval) by dismissing AICTE's case appeal against IIPM and thus upholding the May 30, 2013 High Court judgement (https://wap.business-standard.com/article/pti-stories/hc-quashes-aicte-notices-against-iipm-113053000880_1.html) & the earlier 2013 judgement of the Supreme Court that MBA education doesn't come under AICTE.

It has basically clarified that IIPM is free to run its programs without any permission from AICTE. Reacting to the news, Dr. Arindam Chaudhuri, IIPM's face and Honorary Director of IIPM Think Tank said, "IIPM never believed in recognition of its programs, never applied for recognition and always said the exceedingly corrupt AICTE is illegally trying to interfere in the functioning of Business Schools. And the SC has accepted its stance. After all it doesn't take knowledge of rocket science to understand that MBA education is not a "technical education". We are thankful to the Supreme Court of India to clarify this simple logic."


He further added, "We are proud that IIPM was the fore-runner in this battle for autonomy and never bowed down to any pressure ever from AICTE and finally our stance stands vindicated today. As we always said, Dare to think Beyond." 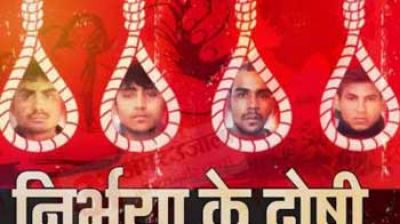 Hi, nice to hear, it helped now for so many students including my daughter, IIPM concept of teaching looks unusual but only who know the things better they understand well. so many foreign countries specially Singapore is very happy to offer great jobs who come out from the after finishing their MBA degree Many thanks to SUPREME COURT Justice delayed but not denied.