Disclosing this here, Mrs. Tejinder Kaur said that the nomenclature 'Dalit' does not find mention in the Constitution of India or any statute and moreover, Ministry of Social Justice and empowerment Government of India has already directed all Chief Secretaries of the State Governments and Union Territory Administrations regarding the same. She said that the Hon'ble High Court of Madhya Pradesh, Gwalior Bench passed an order dated 15.01.2018  W.P. No. 20420 of 2017 (PIL)-Dr. Mohan Lal Mahor Vs Union of India & Ors. has directed as under:

" ..... that the Central Government/State Government and its functionaries would refrain from using the nomenclature 'Dalit' for the members belonging to Scheduled Castes and Scheduled Tribes as the same does not find mention in the Constitution of India or any statute .

She further said that following the direction of the Hon'ble High Court, the Ministry of Social Justice  and empowerment of India directed all the State Governments/Union Territory Administrations to use the word "Scheduled Caste" instead of "Dalit" for the persons belonging to Schedule Castes.

Acting on the reports of violations being made by the various media groups, the Information and Broadcasting Ministry also issued a notice to private satellite TV channels by asking them to comply with an order passed earlier by the Bombay High Court to not use the word ‘Dalit’ in reports, she said.

Earlier, Punjab State Commission for Scheduled Castes Chairperson Mrs. Tejinder Kaur in a letter on dated September 13, 2021 addressed to Chief Secretary Mrs. Vini Mahajan also recommended to rename the villages, towns and other places which are presently named after castes and not use derogatory names such as Chamarheri etc. besides refraining from using the word Harijan and Girijan in official functioning by ensuring the strict compliance of the instructions issued earlier by the state government in the year 2017. 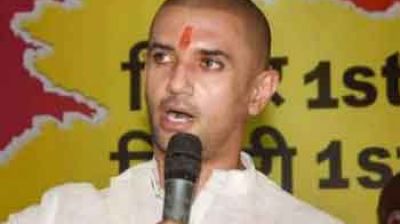 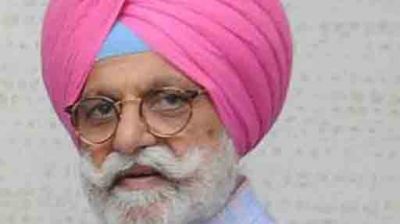