INVC,, Delhi,, The Kingdom of Saudi Arabia has announced additional quota of 10,000 seats for the Haj Season 2011 for use by India. The entire lot of these 10,000 seats have been transferred to Haj Committee of India, Mumbai. The seats will be distributed to the States/ Union Territories that have received applications in excess of originally allotted quota on the basis of proportionate Muslim population of the State/ UT concerned.
Read the full article
Tags: Hajj invc Saudi Arabia offers additional 10 makka madina maka madina haji namaji haji namaji namaz 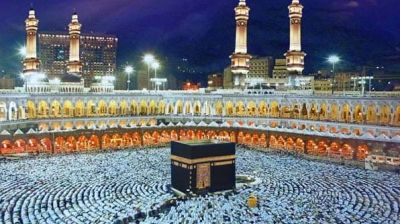