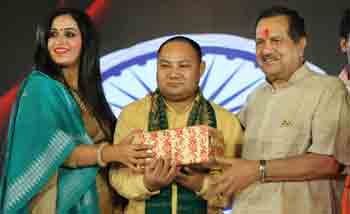 Signature for Khadi, to mark the celebration of 150 years of Mahatma Gandhi's birth anniversary and 100 years of Charkha. The gala event hosted on 10th August 2019 at The Ashok Hotel, Chanakyapuri, New Delhi witnessed a first of its kind fashion show where Bunkars from 7 Indian states showcased their exclusive craft, contributing towards promotion of Khadi, the Freedom Fabric.


India has used Khadi fabric as a weapon that played a major in achieving India's independence. Therefore, it is a major reason why nearly seven decades after India gained its hard-won freedom, Khadi continues to inspire and amaze people around the globe. The main outline of the initiative was to pledge for monumentalizing Khadi from 'The Freedom Fabric of the Nation' to 'Fashion Fabric of Nation'. The initiative was announced in the presence of eminent chief guest Shri Indresh Kumar ji (Senior RSS Leader).


The initiative was organized in the presence of more than 100 eminent personalities from various domains like Politicians, Sportsman, Diplomats, Bureaucrats, Artists, and Socialites etc. who gathered as a gesture for celebration for 100 years of Charkha and to inscribe their signatures on the Khadi canvas with a message, "I endorse Khadi too" to invoke the feeling of pride and patriotism among the citizens of our nation.


Immediately after the prestigious Signature moment, the evening presented 'Roots of India', a fashion show of khadi and handloom fabrics from 7 different states of India (Odisha, Assam, Chhattisgarh, Uttar Pradesh, Madhya Pradesh, Andhra Pradesh and Nagaland to empower and commemorate the 'Sashaktikaran' of Bunkars (weavers). The enthralling fashion show gave a colossal platform to the Bunkars for explicitly presenting their handwork, leaving an enduring imprint on the mind of people. The Bunkar Fashion Show also accommodated one renowned personality from each state as a show stopper.


Speaking at the event, Mrs. Paridhi Sharma, Founder President, Sankalp for Khadi said, “Khadi fabric and weavers behind the Charkha inspired me to start this initiative. Sankalp for Khadi aims to provide these weavers an improved and sustainable employment under the national project “Make in India”.

She further added “The thought behind "Signature for Khadi" stands to enlighten the heart and mind of the citizens of our nation. Bringing together the eminent personalities of our nation from various domains, we ponder upon in enlightening the masses and classes with pros of Khadi and its importance in our lives. The campaign aims to recognize the power of India through its positive actions empowering the craftsmanship of the Bunkars."


After the grand success in Delhi, Sankalp for Khadi also plans to take the campaign to Sabarmati - Gujarat, the birth place of Shri Mahatma Gandhi to re-ignite the awareness and importance of Khadi in the state during the month of October this year. 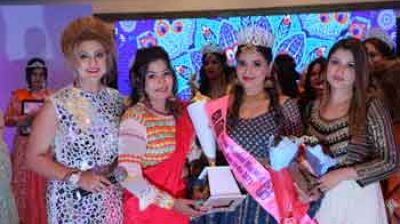 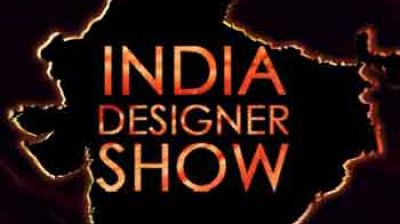 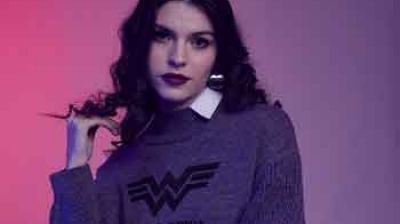 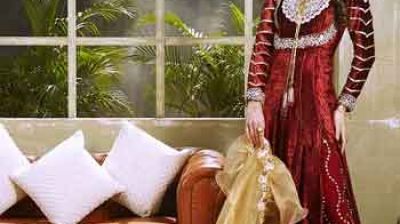 Zara Hayaat is coming up with its latest premium organic... 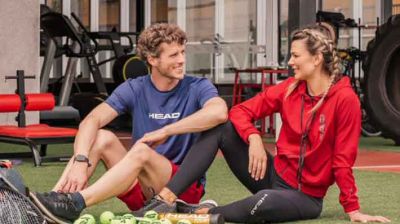 The fashion retail sector has emerged in the past few... 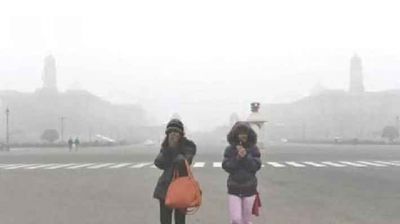 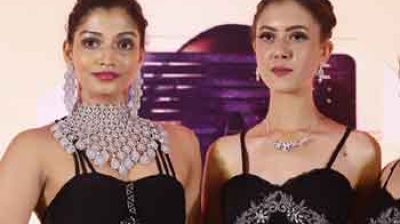 Nice coverage ..Truly we the people of India should promote our goods ahead of others with full enthusiasm nd sincerely.Presence of Manniya Indresh ji in such an event is boosting for people.