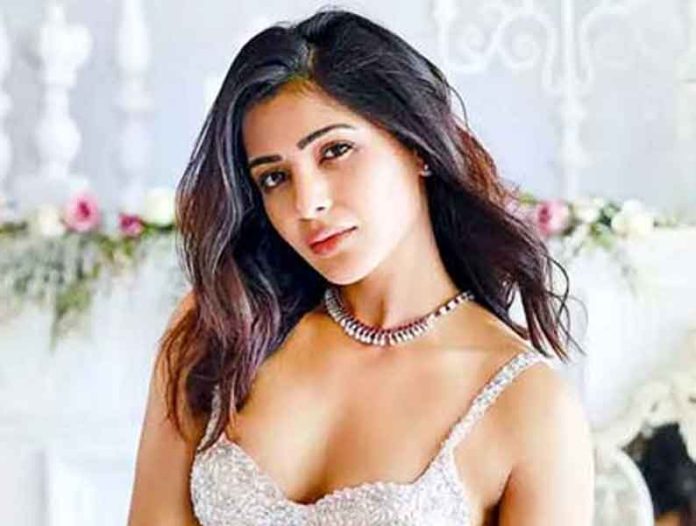 Samantha was planning to pursue her family with Naga, then leaving her, the makers again offered this role to Nayantara and the actress accepted it.

Shahrukh Khan announced his upcoming film Jawan and also shared the teaser of the film. It is a pan India film directed by Atlee and produced by Gauri Khan.

Apart from Hindi, this film will be released in Tamil, Telugu, Malayalam and Kannada. Apart from Shahrukh, Nayantara, Sanya Malhotra and Sunil Grover are playing important roles in this. Now recently the news has come that Nayanthara was not the first choice for the lead actress of the film.

Before Nayanthara, Samantha Ruth Prabhu was approached for this film that too in the year 2019.

Bipasha Basu is enjoying her pregnancy phase these days

Can you guess how many TVs Shahrukh Khan owns?