ALTBalaji’s trailer of its upcoming web series BOSS - Baap of Special Services, seems nothing less than a thrilling extravaganza. Featuring celebrated faces such as Karan Singh Grover, Gaurav Gera, Ayaz Khan, the show also stars the talented Sagarika Ghatge, who makes her digital debut with the series. The actress, who is a fitness freak, has already captured a lot of limelight since the trailer was out. However, with Shimla being the location for the shoot, the actress spilled the beans on how she controlled her strong urge to eat the delicacies of the town, especially homemade cakes and biryani. While the actress managed to neglect her longing towards the delicious cuisines at first, the food finally got the better out of her making the actress drop her resolution without any sign of guilt.

Sharing her experience Sagarika adds, “I loved shooting for this web series, mostly because of its beautiful location. In spite of the tight schedules, the amazing weather of Shimla and the famous bakery at Mall Road, with the best homemade cakes made my day. I couldn’t help myself from gorging on as I have got a sweet tooth for such delicacies. It made me forget that I was on a diet.”

With hectic shooting schedules and heavy scenes, on one hand, enjoying delicious food on the sets in the beautiful locations of Shimla sure seemed like a huge sigh of relief for the entire cast and crew. 'BOSS - Baap of Special Services' is a mystery thriller that unravels the story of Sudhir Kohli an undercover Cop who is a specialist in solving homicide cases or cases where criminals often go undetected. The wait finally seems to be over as the chase for BOSS is going to begin soon ! 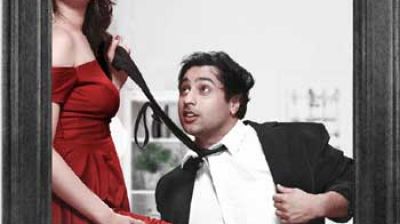 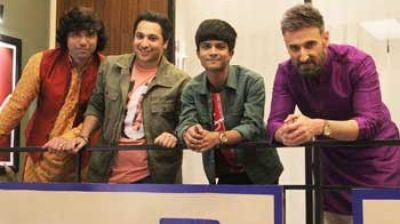 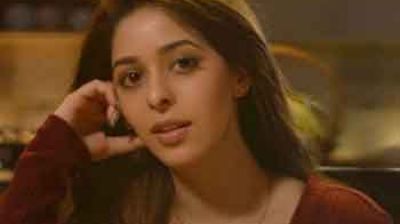 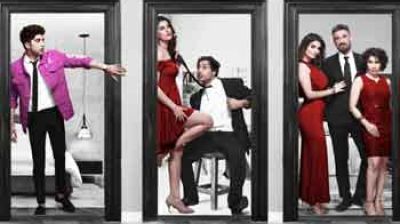 ALTBalaji and ZEE5 unveil the first look of their upcoming... 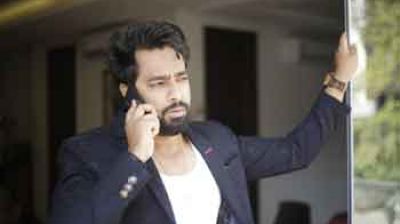 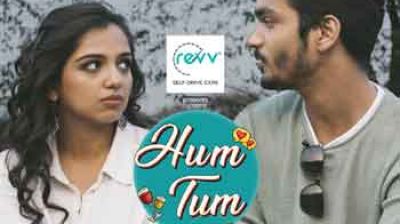 Take a trip down the road of every relationship with... 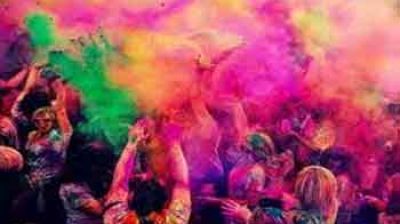 The stars from ALTBalaji recall their favourite Holi memories 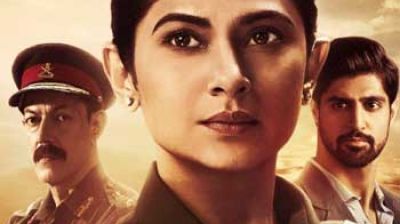 It’s new for me and something I am really looking...