S. Ramesh takes over as Chairman of CBIC

New Delhi, Shri S. Ramesh, IRS(C&CE:1981) has taken over as Chairman, Central Board of Indirect Taxes and Customs [CBIC], on superannuation of Smt. Vanaja N. Sarna today . Prior to his elevation, he was Member (Administration) in the Board. Shri S. Ramesh began his career in Mumbai as Asst Commissioner, Central Excise and thereafter in Mumbai Customs. He has worked in various capacities in Hyderabad, Nagpur, Chennai, Trichy etc. He was the Chief Commissioner, Chennai Customs Zone from 2013 to 2016. Thereafter, he took over as Director General, Systems & Data Management. He joined the Board in September, 2016 as Member (IT, Central Excise & Service Tax).
Read the full article
Tags: Central Board of Indirect Taxes and Customs S. Ramesh 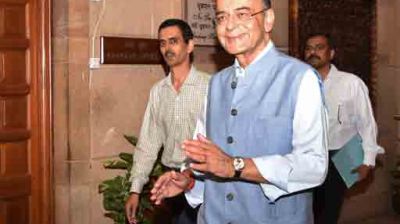 Department should be taxpayer friendly 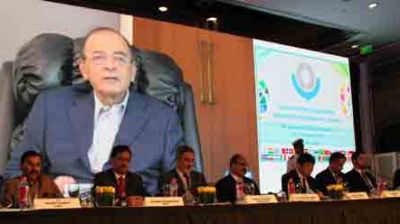 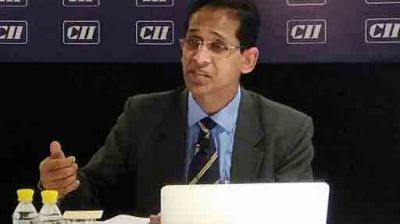 90% of IGST eligible claims have been approved.