Home International Russia has fired a missile at a shopping mall in the Ukrainian... 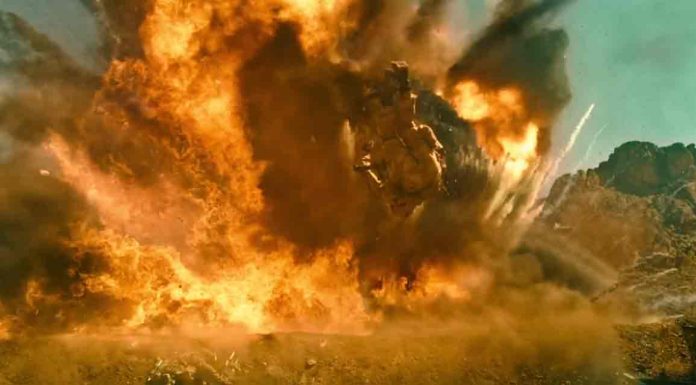 Russia has fired a missile at a shopping mall in the Ukrainian city of Kremenchuk. So far 16 people have died in this attack, while more than 59 people have been injured. More than a thousand people were present in the mall when the attack took place.

Ukrainian President Volodymyr Zelensky said in a Telegram post on Monday that the number of wounded was “unimaginable”. Quoting a report, he said that more than a thousand civilians were inside the mall at the time of the attack. 25 people have been admitted to the hospital. The condition of the injured remains critical. The death toll may increase.

Russia has been continuously attacking the city of Lysichansk in eastern Luhansk from the ground and sky, amid discussions on ways to provide concrete cooperation to Ukraine at the G-7 meeting in Germany.

Lisichansk is the last city in the Eastern Luhansk region where Ukraine has a strong hold. Russia has been repeatedly attacking the nearby city of Lisichansk after its capture of Svyrodonetsk in recent days. PLC/GT