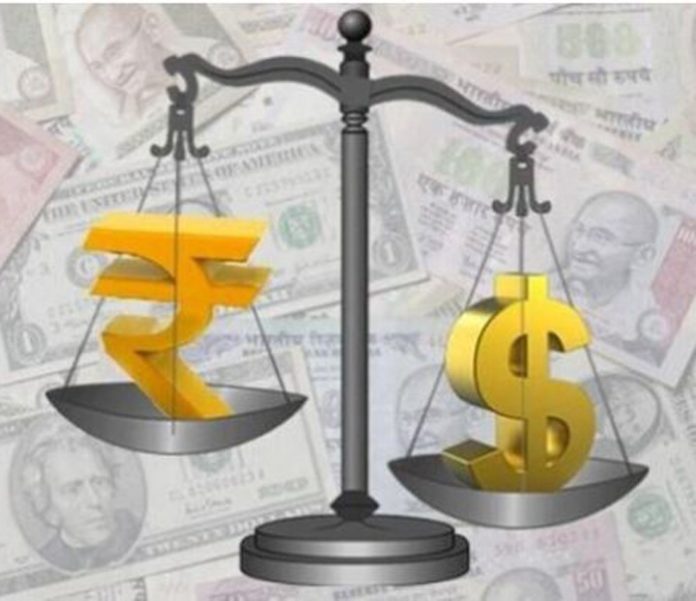 The rupee on Friday fell 16 paise to 82.33 against the dollar. This is the weakest level of the rupee against the dollar so far. Over the past few days, due to global volatility, the dollar has been steadily strengthening against other currencies of the world.

The dollar index, which tells the US dollar to be strong, has once again seen a rise and has climbed to 112. Due to this, other strong currencies of the world such as euro, yen and British pound have fallen to the low level of several decades. Since the Russia-Ukraine war, the rupee has underperformed against the dollar.