Haryana Chief Minister, Mr Manohar Lal said that the state government is giving sugarcane price to the farmers at the rate of Rs 340 per quintal which is highest in the country.

While replying to the calling attention notice during the ongoing Budget Session of Haryana Vidhan Sabha here today, he said that  to further enhance the price of sugarcane, the state government is taking several measures including increasing the income of both the cooperative and private  sugar mills of the State in a phased manner.

He said that though the recovery of sugar mills have been increased upto 12 per cent, efforts are being made to further enhance the same as the rate of sugarcane largely depends upon the financial condition of sugar mills.

The Chief Minister said that it is for the first time in last several years that the price of sugar has increased to over Rs 3000 per quintal and added that if this price continue to increase in a similar way and reached to Rs 3300 per quintal, the state government would be able to increase the sugarcane price next year. 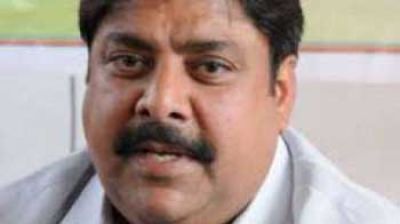