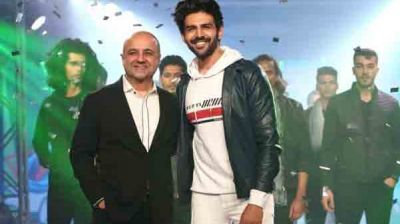 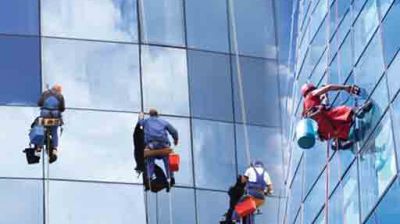 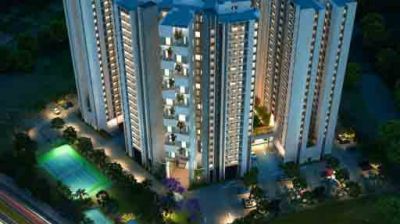 Enter the aisle of high life 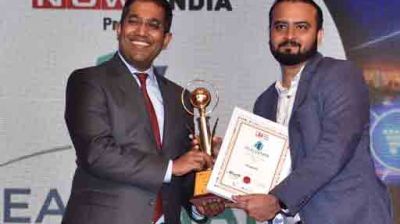 Ruchi Soya ranked as the No 1

Key among new features is a 3 step booking process...