Role of the CDTAC is to develop and encourage mutual cooperation between the tax-payers : P. Chidambaram 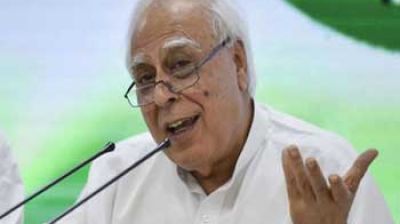 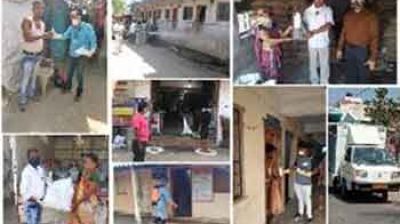 Gram Panchayats in all parts of the country actively taking... 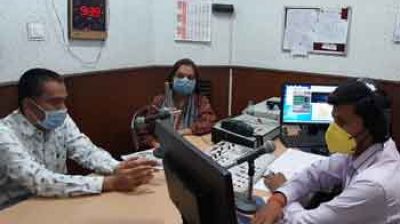 IGNOU uses ICT tools to educate the Learners regarding 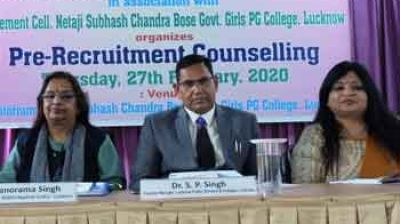