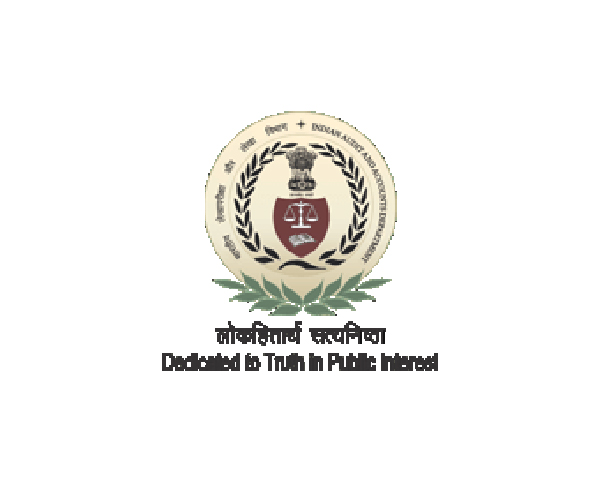 The Comptroller and Auditor General (CAG) of India has asked the Ministry of Home Affairs (MHA) to expeditiously complete the Indo-Nepal Strategic Roads so that the Border Security Force can effectively manage the Indo-Nepal border and thereby reduce the risk of cross border areas. Keep benefiting the general public.

The CAG, in its 23rd audit report on the Indo-Nepal border road project submitted to Parliament recently, said that under this project, 1377 km long Indo-Nepal Border (INB) roads will be constructed in three states Bihar (564 km) Uttar Pradesh (640 km) and Uttarakhand (173 km) in November 2010 with the objective of constructing roads of strategic importance along the Indo-Nepal border by March 2016.

The objective of the project was to provide connectivity to the Border Outposts (BOPs) to meet the needs of the border population and for better development implementation in the border areas. The project was to facilitate the Indo-Nepal Border Security Force, the ‘Sashastra Seema Bal’ (SSB), to move more effectively along the sensitive border.

The audit report has brought out the essential deficiencies in the project concept stage, such as planning of off-border road alignments, integration of the project design with the combination of border posts (BOPs) of SSB with the main alignment of border roads and its The reason is not to include link roads as an integral part of the border road project.

The government’s apex audit body said the home ministry was responsible for providing funds to the state governments for the construction of roads, while the state executing agencies were responsible for project completion such as finalizing the alignment in consultation with the SSB. However, due to delay in obtaining necessary clearances, the project deadline was extended till December 2019, which was again extended till December 31, 2022 and was set up by the High Level Empowered Committee (HLEC) for construction of roads. was done. PLC & GT