Rewalser will be developed as a major tourist destination: Jai Ram Thakur 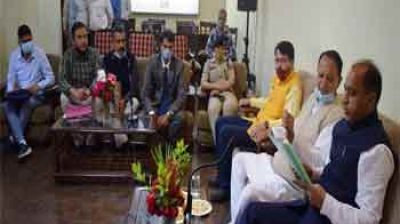