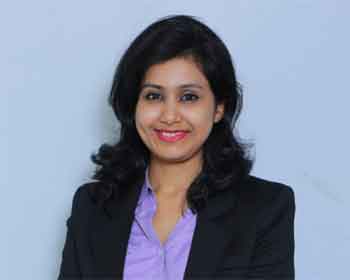 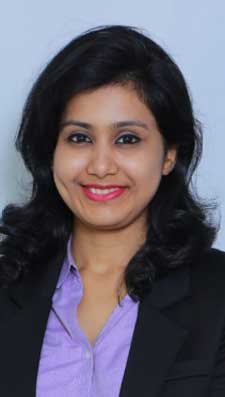 Holiday season is here and with it comes a bonanza of tasty treats such as rose cookies, cakes, pies, breads, etc. While this is a delightful time of the year, and everyone will want to indulge, we must also keep our nutritional intake in mind. Maida consumption is increasingly growing in our daily lives. Maida is consumed in the form of breads and other dishes like parathas, samosas, pizza, burgers, bakery items, and so on and any holiday season entails a lot of preparing delicious delicacies and sweets. A majority of the delicacies are made with maida as a base. It is also known as refined flour, and is a finer type of wheat flour prepared from a section of the wheat grain. Wheat is milled to remove the germ and bran, leaving just the endosperm, which produces white flour. It is then thoroughly ground and bleached, giving Maida its characteristic white colour. Maida can cause digestion troubles, diabetes, cardiac problems, impairs bone density, causes chronic inflation, obesity, and many other problems in your body. The following are some examples of alternatives to maida that you can use while preparing your yummy treats –

Maida-based foods are widely available and consumed. Such meals are not only unhealthy for the body, but they may also lead to a variety of ailments. Therefore, it is vital to understand the negative effects on health and restrict its intake and switch to better healthier alternatives.

Disclaimer : The views expressed by the author in this feature are entirely her / his own and do not necessarily reflect the views of INVC NEWS

This decision to benefit farmers of Punjab and Haryana including UT...

The GOI will soon finalize the restructuring of the Banks Board...