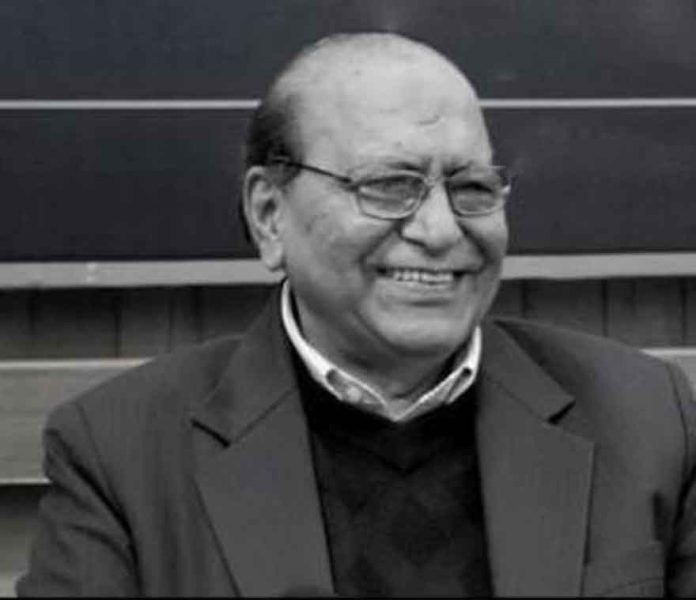 Renowned Urdu litterateur Gopi Chand Narang has passed away. On Wednesday, he breathed his last in Charlotte, North Carolina, USA. This information was given by his son. Narang, 91, is survived by his wife Manorama Narang and their sons Arun Narang and Tarun Narang and grandchildren.

The literary world was mourned by the death of Narang. He was born in 1930 in Dukki, a small town in Balochistan on the border of Pakistan and Afghanistan.

He was awarded Padma Bhushan by the Government of India and ‘Sitar-e-Imtiaz’ by the Government of Pakistan. Professor Gopi Chand Narang has authored 57 books. After receiving his doctorate in Urdu literature from Delhi University in 1958, Professor Narang took up an academic position at St. Stephen’s College, Delhi. Pro. Narang was a master of six languages ​​including Hindi, Urdu, English and Pashto.