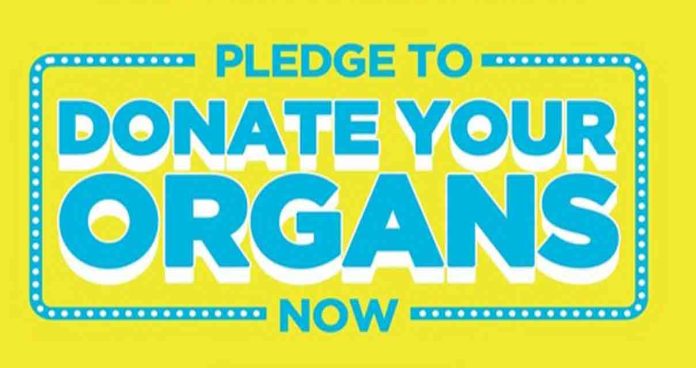 Reliance General Insurance, one of India’s leading general insurance companies, has launched “The D-series Project” – an awareness campaign to popularise Organ Donation on the occasion of World Organ Donation Day. The campaign is leveraging catchy lyrics of popular Hindi songs to raise awareness about Organ Donation among the public. Through media and creative contextualization, messages are thoughtfully plugged in by playing around with words like ‘Dil’, ‘Aankhein’, and ‘Jigar’ in the communication. Using popular Hindi songs in the campaign is aimed to connect with the audience effortlessly and linking Organ Donation with the lyrics is intended to make the awareness enduring.

To make initiative more impactful, Reliance General Insurance has launched a microsite, www.thedseriesproject.in where people can learn about Organ Donation and pledge to this cause through Organ India.

The shortage of organs for transplant is a universal issue; however, the situation is grave in India. With less than one person per million people, the organ donation ratio in India is estimated to be one of the lowest in the world as per WHO report. Experts have estimated that only 2-3% of the overall organ transplant requirement is met in a year in the country. For instance, as per Organ Retrieval Banking Organization (ORBO), AIIMS, on average, 2 lakh people need kidney transplants every year, whereas only 10,000 get donors. It is important to note that one donor can save up to 8 lives as 8 organs can be harvested from one brain dead person. Lack of knowledge and prejudices about Organ Donation often hold people back from donating their or their family members’ organs. There is thus an urgent need to create awareness about organ donation on a monumental scale, such that it becomes a mass movement and people voluntarily pledge to donate their organs.

Speaking about the campaign, Mr. Anand Singhi, Chief Distribution Officer of Reliance General Insurance, explained, “According to National Organ Tissue Transplant Organization (NOTTO), almost 5 lakh people die every year and 17 people every day in India due to a lack of organ donors. This shows the dire situation in our country, where the act of Organ Donation and awareness about it are both significantly low. Being a responsible corporate citizen, Reliance General Insurance has always been a forerunner in spreading awareness about critical health issues. With “The D-series Project” campaign, we aim to raise awareness and demystify Organ Donation. Thereby putting into motion, a movement that will encourage people to donate their organs.”