All the pending VAT/GST bills have also been cleared with the release of these funds. An official spokesperson disclosed that VAT/GST refunds have been cleared upto 20th July, 2018, with disbursal of Rs. 17 Crores.

According to the  spokesperson, the bulk of the payment released by the finance department - Rs. 400 Crores - relates to subsidy for Punjab State Power Corporation Limited (PSPCL) to ensure free power to farmers, as announced by the Chief Minister.

The Finance Department has cleared the retiral dues of its pensioners, besides GPF advance of its employees upto 31 May, 2018, amounting to  Rs. 230 Crores.

All bills of offices for medical reimbursement, petrol, oil and lubricants, water and electricity, office expenses submitted in the various treasuries upto 20th July, 2018, amounting to Rs. 60 Crores,  have also been cleared, said the spokesperson.

It may be recalled that just last week, the Chief Minister ordered the release of Rs. 469 Crores for various development projects, besides Rs. 80 Crores for the education sector. 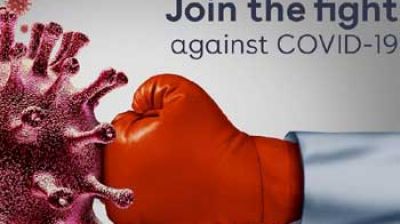 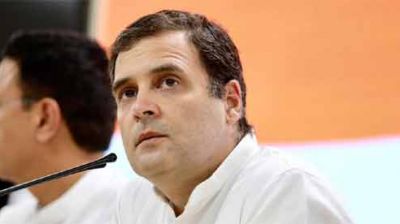