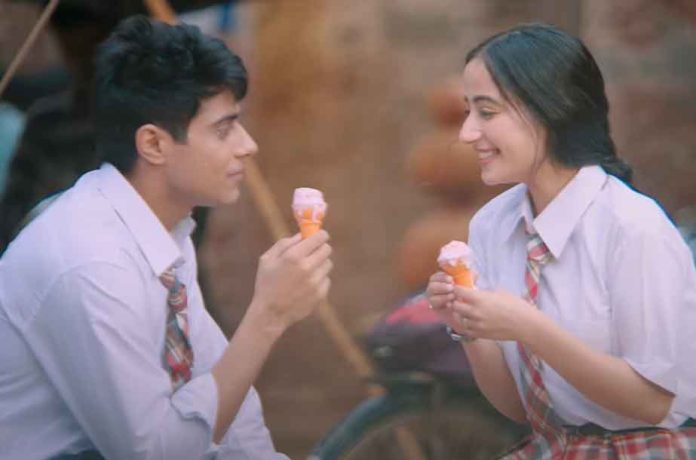 INVC NEWS
Mumbai,
Geet Mp3 has announced its next project, ‘Lover’, set to hit cinemas on July 1, 2022. The story of the film is written by Taj and co-directed by Dilsher Singh and Khushpal Singh. The film is produced by KV Dhillon and Parvar Nishan Singh. After giving the audience a hint about its effectual romantic story, the makers have launched the title track of the most-awaited Punjabi film that has Guri and Raunak Joshi in the lead roles.

The title track of the film also carries melodious tunes portraying the heartbreak and the emotions of two lovers. The melodious title track has been sung by Bollywood’s prominent artist, Sachet Tandon. The lyrics are given by Babbu and the music has been proffered by Sniper. 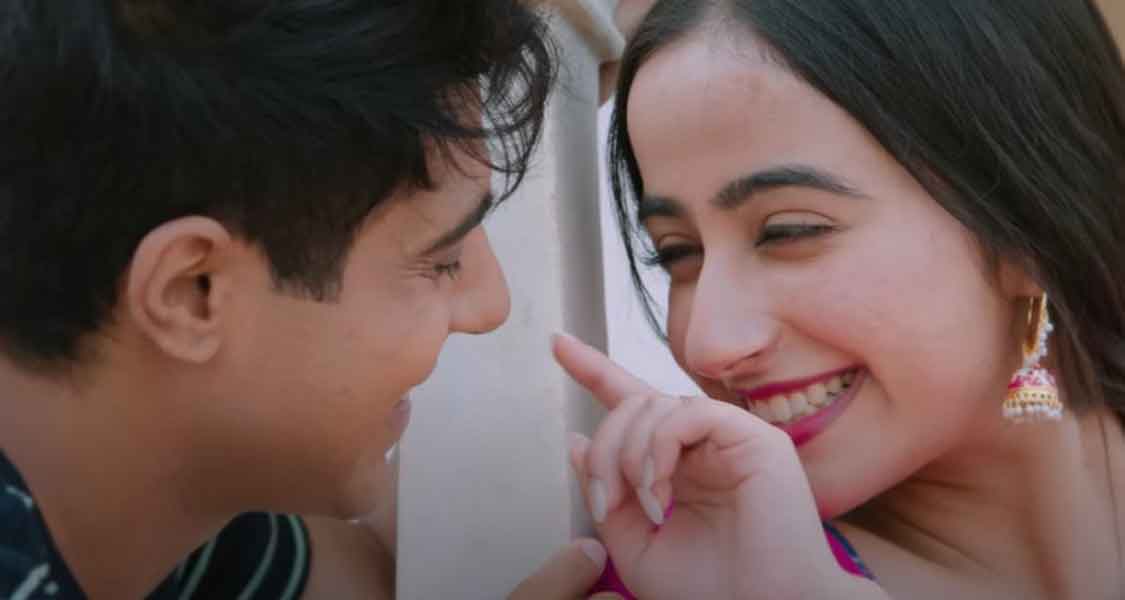 The film is a love story that seems to be having a distraught end to the romance between Lali and Heer. Lali seems to be a true lover of Heer and wants to be by her side forever. But, fate has a devastating break in the story of Lali and Heer. Will their love story have a shocking end? Audiences will witness the love story of two lovers set apart by destiny in theaters on July 1, 2022.

Actor Guri has shared his happiness over the title track launch of the film, “The track is a soothing voice that reflects the happiness and pain of the lover at the same time. I believe that this song stays in the loop with the audience and they connect themselves with the songs and story of the film. Playing the character of Lali was an intense job and I hope my fans pour Lali, the Lover with all the love.”