New Delhi, The Red Carpet at the opening ceremony of   39th Moscow International Film Festival in Russia spelled sheer grace & grandeur at the Rossiya Theatre, Moscow  on 22nd June 2017. The Proud Indian delegation comprising of Bahubali Director S S Rajamouli, Bollywood superstar Gulshan Grover, Bahubali Producer Shobu Yarlagadda, Curators of Indian Panorama Captain Rahul Bali and R C Dalal walked the red carpet towards the theatre, alongwith Russian superstar actresses like Svetlana Khodchenkova, Irina Grineva, Anna Snatkina, Elena Zakharova, Anastasia Samburskaya, Ekaterina Strizhenova, Svetlana Toma, Irina Lachina, Vera Sotnikova, as well as popular actors Alexander Revva, Egor Koreshkov, Boris Shcherbakov, Andrey Sokolov, scriptwriters Alexander Adabashyan, Arkady Inin, Rustam Ibragimbekov, directors Vladimir Kott, Alexander Strizhenov, Yury Grymov, Alexander Galibin, and also the jury members of the 39th  Moscow International Film Festival.  Traditionally, the showcase’s guests were greeted by the president of the Moscow International Film Festival, Nikita Mikhalkov. The ceremony started with the address by the Russian President Vladimir Putin. In his welcome address to the festival guests and participants, the Russian President noted the festival’s high standard. “This national film showcase, the oldest one, is regarded as a big, significant event in the cultural life of our country and abroad, and rightly so. It always lives up to the expectations of the most demanding cineastes, has a reputation for its rich program and starry participants, and, while keeping its historic traditions, it never ceases to surprise us with new projects, ideas, thoughts.” the welcome address said. It was a historic moment for the Indian Cinema as this is the first time that an INDIAN PANORAMA has been incorporated in the iconic Moscow International Film Festival. The Indian Panorama which is the first of its kind in Russia is aimed to develop a deeper understanding and appreciation of Indian cinema and culture in Russia showcasing six creative masterpiece Indian films in six different languages. S S Rajamouli said “ I am extremely happy that  BAHUBALI -2 has been chosen as the opening film of the 39th Moscow International Film Festival and although this is my first visit to Moscow I am totally mesmerized by the love, affection and warm reception extended to me". The Badman of Bollywood Gulshan Grover who’s film BADMAN was the opening Film of the Indian Panorama said, “I always knew that Russians like Raj Kapoor & Mithun Chakraborty films but the audiences here today have surprised me pleasantly with the amount of love they have for progressive Bollywood films like Badman, I am extremely happy to be a part of this mega event that aims to reconnect the people of Russia with Bollywood films.” Captain Rahul Bali, Co-curator of  IFFW said," We are overwhelmed by the love and adulations that Indian Films have received at the 39th Moscow International Film Festival. The main idea of curating the Indian Panorama was to spread the fragrance of India across Russia and we could not have asked for a better platform than doing it at the Biggest Film Festival of Russia. As both the countries celebrate 70 glorious years of friendship, we are ready to bring the feel of India alive in Russia, taking the INDO-RUSSIAN friendship to the next level”.
Read the full article
Tags: लखनऊ क्षेत्रीय निदेशक इग्नू क्षेत्रीय केन्द्र डाॅ0 मनोरमा सिंह Badman of Bollywood Gulshan Grover 39th Moscow International Film Festival in Russia 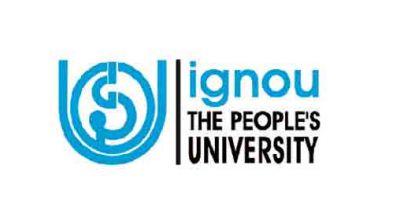 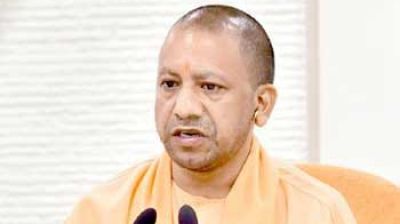 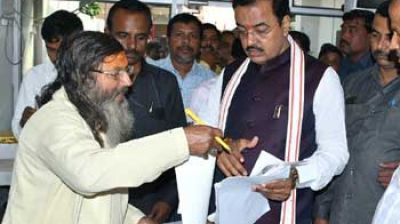 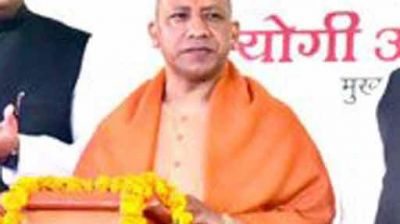 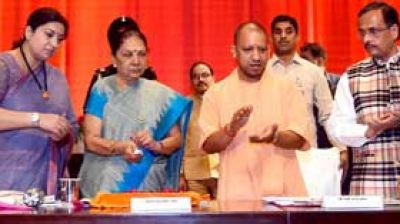 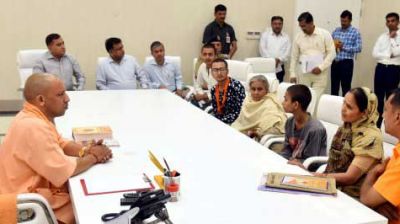 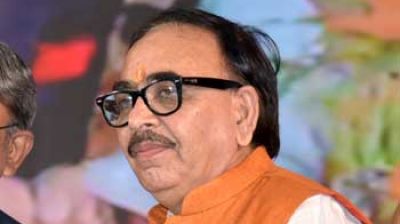