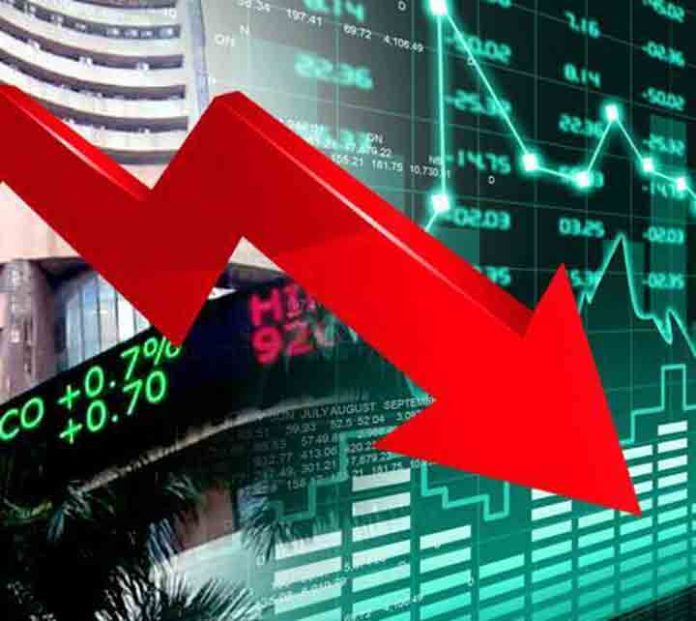 Amazon founder Jeff Bezos has advised people to spend less and save more. He has asked people to save cash and avoid spending on non-essential items in the coming holiday season. In fact, Billionaire Bezos has given this advice in view of the possible recession in front.

Bezos said that the people of America should not make any major purchases in the coming days, such as a new refrigerator, or a brand new car. This money will come in handy during the tough times of recession. Bezos said, “If you live alone and you’re thinking about buying a big screen TV, then you should hold off, put that cash down, and see what happens.” The thing to note is that if people do this, then the revenue of Amazon, which is already earning less, may fall further.

Additionally, the former Amazon CEO suggested that small business owners also keep cash instead of investing in new equipment. He said, risk as little as you can… hope for the best, but prepare for the worst.

Bezos said he plans to give away most of his $124 billion net worth to charity during his lifetime. The owner of a major e-commerce company said he would dedicate a large part of his wealth to fighting climate change and supporting people like him who can unite humanity in the face of deep social and political divisions. PLC/GT