Aamir Khan plays the character of Firangi  a flamboyant, sly, wily, deceptive smooth talking thug in YRF mega action entertainer Thugs of Hindostan. Being the perfectionist that he is, Aamir was extremely involved in the styling of his character with costume designers Rushi and Manoshi. Aamir sports earrings and a big nose ring in the film and we have learnt that the actor actually pierced his body for the role!
[caption id="attachment_285748" align="aligncenter" width="590"]

Thugs of Hindostan is set to release on November 8, a national holiday, in Hindi, Tamil and Telugu.[/caption]
Aamir reveals, “ When I started working on the character, I felt that he (Firangi) should have a nose pin. It was something that was very instinctive for me. When I’m playing a character, I want to try and feel as much as possible that I am the character. When I live with all of this, whether its the nose ring or the ear studs, it becomes a part of me.”Director Vijay Krishna Acharya (Viktor) credits Aamir’s dedication to become Firangi by saying, “I have seen him go through all piercings and it was really a very brave attempt on his part. I think he has given a lot of blood to this role!” The costume designers Rushi and Manoshi highlight that Aamir took the heaviest nose pin with the thickest wire despite knowing it would hurt him that much more while piercing! “There were hundreds of nose pins in front of him  a thin one, a pretty one, a nice one which looked good but had a very thin wire. He chose the one with the thickest wire and the heaviest in weight,” they say. Thugs of Hindostan, the visually grand Diwali action adventure from Yash Raj Films, is a fictional story that is set during British East Indian Company’s rule over India. It boasts of a larger than life, never seen before action extravaganza and an incredible casting coup that brings together two of the biggest legends of Indian cinema, Amitabh Bachchan and Aamir Khan on screen for the first time.
Read the full article
Tags: Aamir Khan Thugs of Hindostan 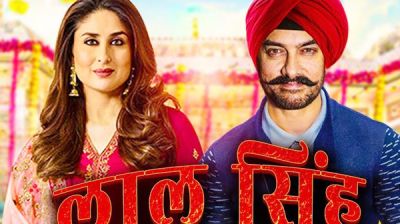 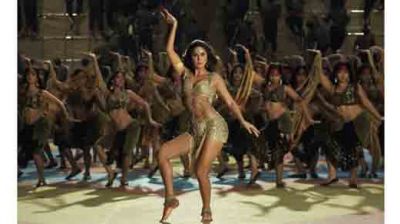 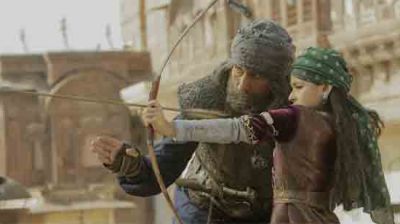 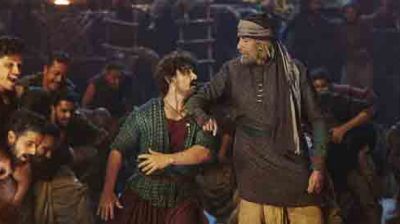 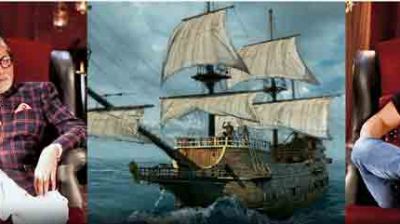 Watch what went into the making of two 2 lakh... 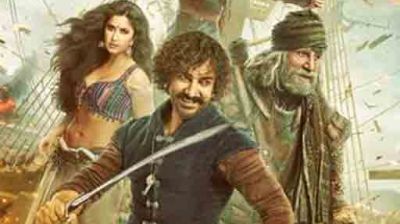 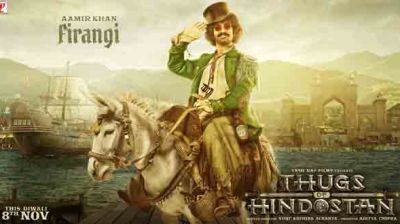 Presenting Aamir Khan as the intriguing ‘Firangi’ in Thugs of...