New Delhi,
RBS India, the innovation and operations hub of RBS, announced the winners of the 9th edition of the RBS Earth Heroes Awards (REHA), who have made a significant mark in the space of “Climate Change” – the theme for the 2019 awards.

The Awards are an attempt to recognise the grit and determination of individuals and institutions who went beyond their call of duty with an aim to preserve and protect our environment. The seven winners were felicitated in the presence of Shri Babul Supriyo, Union Minister of State for Environment, Forests and Climate Change; Prof Ramesh Chand, Member NITI Aayog; Shri Siddhanta Das, Director General of Forests and Special Secretary to the Govt., senior officials, awards jury, and guests, for their indomitable commitment to save the planet’s ecological assets.

Shri Babul Supriyo said, “I commend the awards organisers and the jury for really seeking out ‘unsung heroes’ from the nook and corners of the country. The seven award winners this year from Forest Guards to Members of Parliament and Researchers to Civil Societies, and individuals from various walks of life, truly reflect the commitment of India’s citizens to protect our natural heritage”.

Shri N Sunil Kumar, Head of Sustainability, RBS India and CEO, RBS Foundation India, said, “Coming in the wake of the recent UN General Assembly’s Special Session on Climate Change, and the signing up for ‘Responsible Banking’ at the UN, the Awards serve to demonstrate the stellar contributions these heroes have made in conserving forests, marine life, and other ecosystems for climate mitigation.” 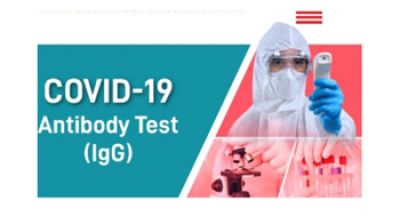 The simple blood test to check past exposure to COVID-19... 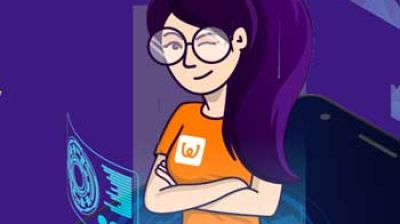