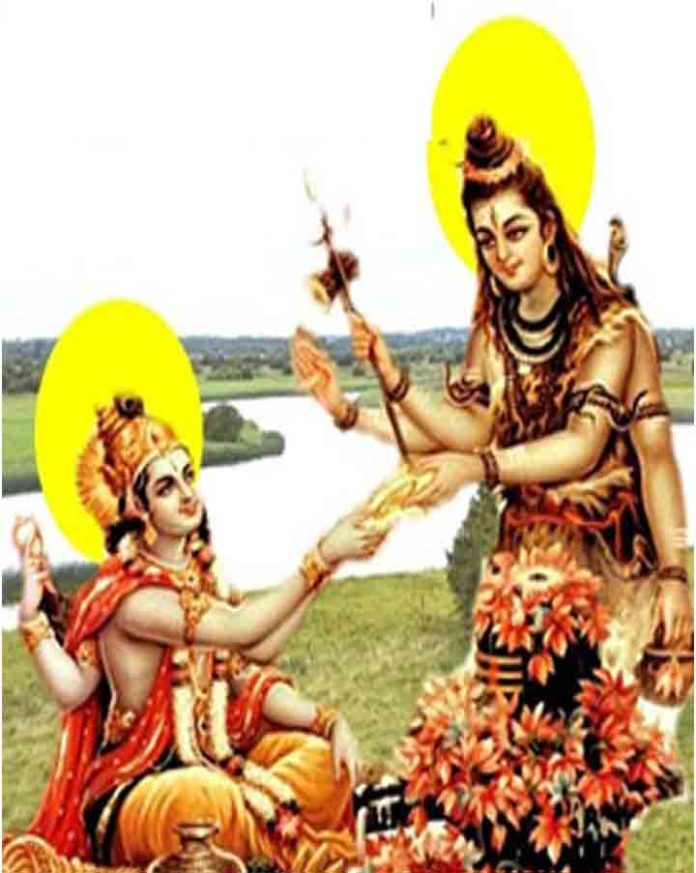 First of all know what is Ravi Pushya Yoga?

Know what is Ravi Pushya Yoga

Most people prefer Ravi Pushya Yoga to do shopping for weddings, auspicious functions and festivals as this time is considered auspicious for buying all kinds of new items.

According to astrology, Goddess Lakshmi arrives along with new things in Ravi Pushya Yoga and she resides in the house for a long time.

What to buy in Ravi Pushya Yog

Ravi Pushya Yoga is also considered good for buying a new car or any other vehicle, gold and diamond jewellery, household and electronic items. Any new venture can also be started on this day. It is believed that all the new works started during this time get completed and give positive results.

How many times Ravi Pushya Yoga comes in a year