A rare liver auto-transplant was successfully performed at Apollo Hospitals, Bengaluru recently. The patient, a 46-year-old mother of two from Kolkata, had a malignant tumour in her liver which was inoperable due to the tumour’s location and that made conventional surgery risky. Dr. Sanjay Govil, Consultant - Gastrointestinal Surgery, Hepatobiliary & Pancreatic Surgery, Liver Transplantation at Apollo Hospitals Bengaluru performed the complex surgical procedure that involved removing the liver, cutting out the cancerous tumour and re-implanting the liver back into the patient. The successful completion of the liver auto-transplant makes Apollo Hospitals one of only few hospitals in the world to have successfully performed this procedure.

The patient, Mrs. Srijitha had visited Apollo Gleneagles Hospital, Kolkata with complaints of severe stomach pain since a few months that had worsened with the patient falling unconscious multiple times on the same day. Tests revealed a malignant tumour in her liver that would require to be resected or cut out. However, while not large, the tumour’s hard-to-reach location that involved several small and large blood vessels in close vicinity made a conventional approach and surgery risky and with uncertain success.

Dr Sanjay Govil, Consultant - Gastrointestinal Surgery, Hepatobiliary & Pancreatic Surgery, Liver Transplantation said, “A radical resection or cutting out of the tumour or liver transplantation is the best treatment for patients with advanced hepatic cancer. The advantage of a liver auto-transplant is that it eliminates the need for a donor liver or any immunosuppressive therapy after the surgery. In the patient’s case, we had an additional challenge of the tumour being difficult to reach, so it was decided to go in for an auto-transplant.”

“The eight-hour long surgery involved removing the liver, resecting the tumour from the liver outside the patient’s body and transplanting the healthy liver without the tumour back into the patient. Extensive experienced teamwork is required for the technical challenges during surgery as well as the pre and postoperative management.

The patient’s husband expressed his happiness on the successful surgery, “I started looking for the best treatment option & meet lot of doctors in Kolkata, and I found out that very few surgeons in India are capable of performing this surgery. Few of my reference led me to Dr Sanjay Govil in Bangalore. I had immediately made the travel arrangements after taking an appointment. I am glad we made the trip as my wife now has got a new lease of life.”

The patient began oral feeding the day after surgery and made an uneventful recovery. She was discharged on 15th June 2020. Back at the hospital during her weekly check-up, a smiling Mrs. Srijitha said, “Within five minutes of interacting with Dr. Govil, I knew he was my surgeon. I could put my complete trust and faith in him. We are thankful to the doctors and the team at Apollo Hospitals, Bengaluru for their timely intervention to get my life back on track again. I can’t wait to go back to Kolkata and meet my family!”

If data is the new oil, then healthcare data is... 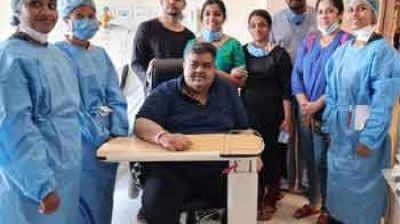 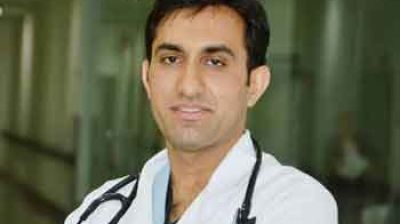 The treatment of cardiovascular disease is now easy with these... 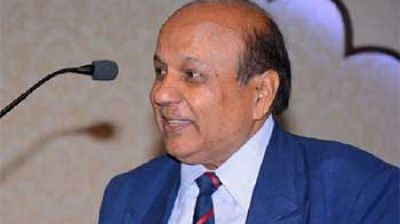 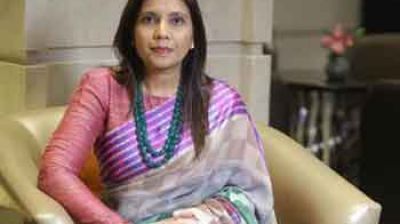 Her Ka Hunar- Create your own identity