During his visit, Raksha Mantri is also scheduled to meet Defence Minister General Shoigu to discuss bilateral cooperation and issues of mutual interest.

India and Russia are privileged strategic partners. The present visit marks one of many high political level interactions, which the two countries engage in regularly. 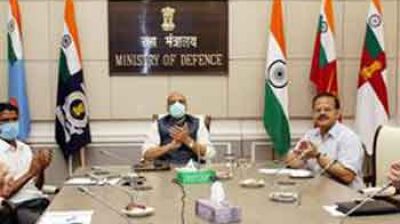 Progress of all projects is regularly being monitored and adequate...

India’s Aerospace and Defence manufacturing capabilities will be displayed under... 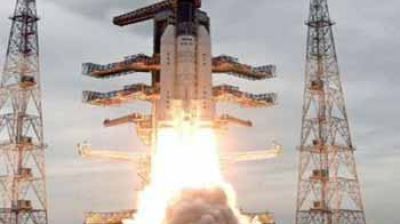 Supersonic Missile Assisted Release of Torpedo has been successfully flight

This will apply to development contracts only 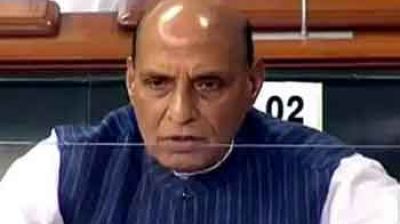