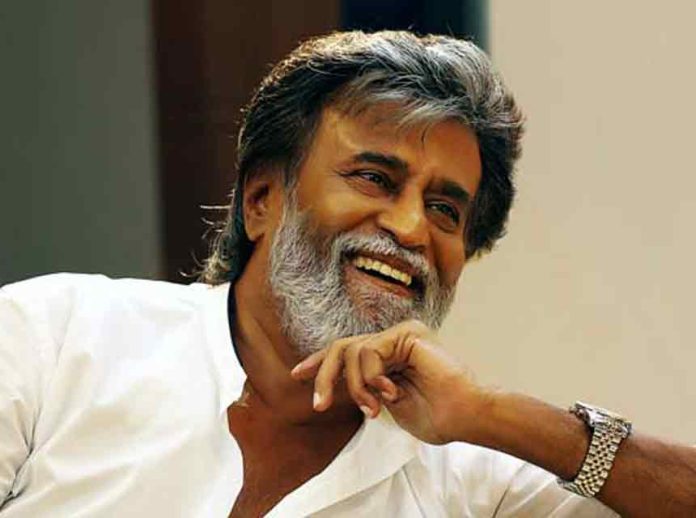 Actor Rajinikanth’s much-awaited film with filmmaker Nelson Dilipkumar will be titled ‘Jailor’. It was announced on Friday. The film will be produced with the support of Sun Pictures.

This will be Rajinikanth’s 169th feature film. The Twitter post read, “Thalaivar’s 169th film titled Jailor.” Nelson is directing the film based on his own script. This will be Nelson’s second film with Sun Pictures after ‘Beast’.

The music of the film will be composed by Anirudh Ravichander. Earlier, Rajinikanth’s last film on the big screen was ‘Annathe’, which came out in the year 2021. PLC/GT