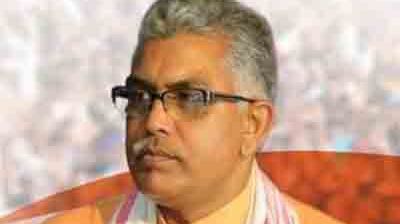 SCRAMJET: Another Upward Stride by ISRO

40th Anniversary of Man’s Landing on the Moon