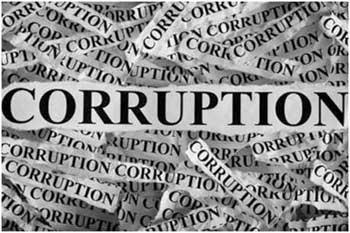 In Bharatpur, BJP MP Ranjeeta Koli made a big political attack on PWD Minister Bhajanlal Jatav and said that Bhajanlal ji, Sachin Pilot ji had brought you to the assembly every time with folded hands of the people of Vair area, you left him and went to the camp of Chief Minister Ashok Gehlot?

In the coming time, the people of the Legislative Assembly will give a befitting reply to this. Bhajanlal Jatav was the first to win the by-election of Vair under the chairmanship of Sachin Pilot and defeated former MP Gangaram Koli in this election. Obviously, his fellow MLAs and ministers put it in front of the Chief Minister, did your fellow minister openly reveal your work?

Bhajanlal Jatav said about MP Ranjeeta Koli, Sister ji is roaming in the hills, the public is living in the village, the minister also targeted the mining love of the MP.

Minister Bhajan Lal Jatav’s media in-charge made serious allegations against MP Ranjita Koli and accused the mining businessmen of doing brokerage by pressurizing them and taking monthly from the mining businessmen every month. Let us tell you that the maternal uncle of mother-in-law Ranjeeta Kol is in Vaira while her in-laws are in earnest. PLC/GT