operator in Punjab to cross 10 million subscriber mark. With this, India’s fastest mobile network has further cemented its leadership position in the state; thanks to its sharp focus on innovative products and best-in-class services. Underlining Airtel’s position as the most preferred network in Punjab, over 52% of all RCom customers and 42% of all TATA DoCoMo customers ported to the Airtel network recently. To further consolidate its market leadership and continue delighting customers, Airtel is also undertaking a massive network augmentation drive in Punjab. The company aims to increase the number mobile sites across the state to over 24,500 by September 2018, taking its high speed data services deeper into rural areas and strengthening coverage in cities. Airtel has already doubled its 4G network capacity in 1800 Mhz band and will also deploy 1000 Kms of additional optic fiber to serve the massive surge in high speed data consumption over smartphones. Airtel has been consistently rated as the fastest mobile network in India. Manu Sood, Hub CEO –Upper North, Bharti Airtel said, “This is yet another major milestone for us at Airtel and we would like to thank all our 10 million plus customers in the State for giving us the opportunity to serve them. We remain committed to providing best-in-class services and lead the market with exciting innovation. As the market gets ready for the next wave of growth, we are expanding our telecom networks wider and deeper across the region and contribute to the Digital Punjab vision.”
Read the full article
Tags: Bharti airtel Manu Sood Hub CEO - Bharti Airtel Limited 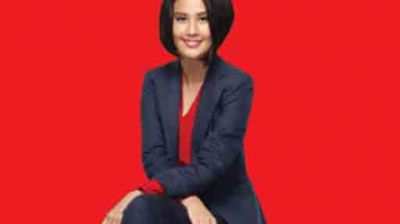 No extra charge for voice calls 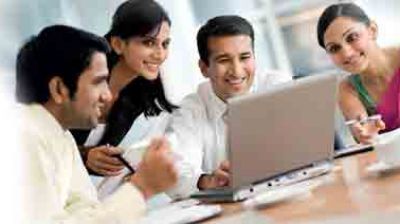 Airtel launches unique program to support start-ups and accelerate their...

Wynk Music steps up personalization of user experience with an... 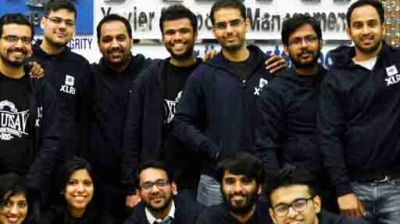 Airtel and Amazon India join hands to introduce a range...