INVC NEWS
Shimla,
Hon'ble Chief Minister Hemant Soren chaired the review meeting of the Department of Water Resources at Project building. The Chief Minister said that the irrigation projects in the state should be completed within a fixed time frame. He directed to work on the irrigation related projects with commitment. He said that the Department of Water Resources is the department concerned with the interest and development of farmers. There are immense possibilities of agriculture in the state. It is the priority of the state government to increase the agricultural production capacity of the farmers here. Develop pipeline systems to deliver water to agricultural fields. The Water Resources Department should work with dedication in this direction.

The Chief Minister said that there are mines area in various districts of the state. There are large pits in these areas where water is deposited. Make an action plan to use that water for lift irrigation work. Make arrangements for the use of water in the mining area for irrigation as well as drinking.

The Chief Minister directed the departmental officials to prepare data of all the check dams located in the state. He said that while preparing the data of all the check dams, mark how much work has been completed and how many check dam construction work is still pending. The Chief Minister said that check dams in the state are also being constructed by the Agriculture Department, Forest Department and NREGA. Establish mutual coordination with all these departments and prepare data.

The Chief Minister was also apprised of aware these projects. 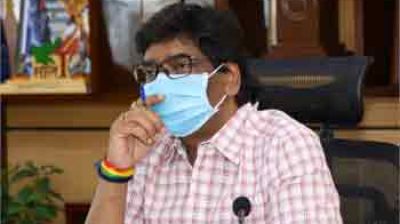 Ensuring respectable livelihood for every woman 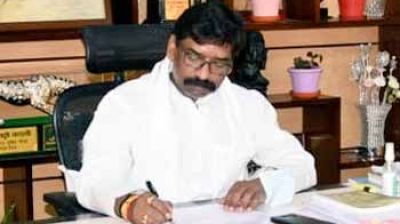 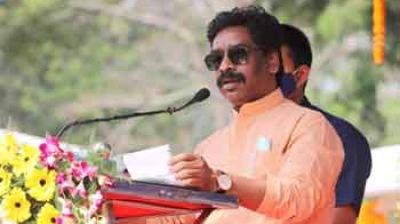 State is committed and working hard