New Delhi,
Save Sharda Committee Kashmir (Regd.) has welcomed and hailed the efforts of a couple from Hong kong to have visited PoK and performed Puja near Sharda peeth on the banks of Kishanganga. Amidst heightened tensions between the 2 countries, particularly on LoC, this couple Sh. P. 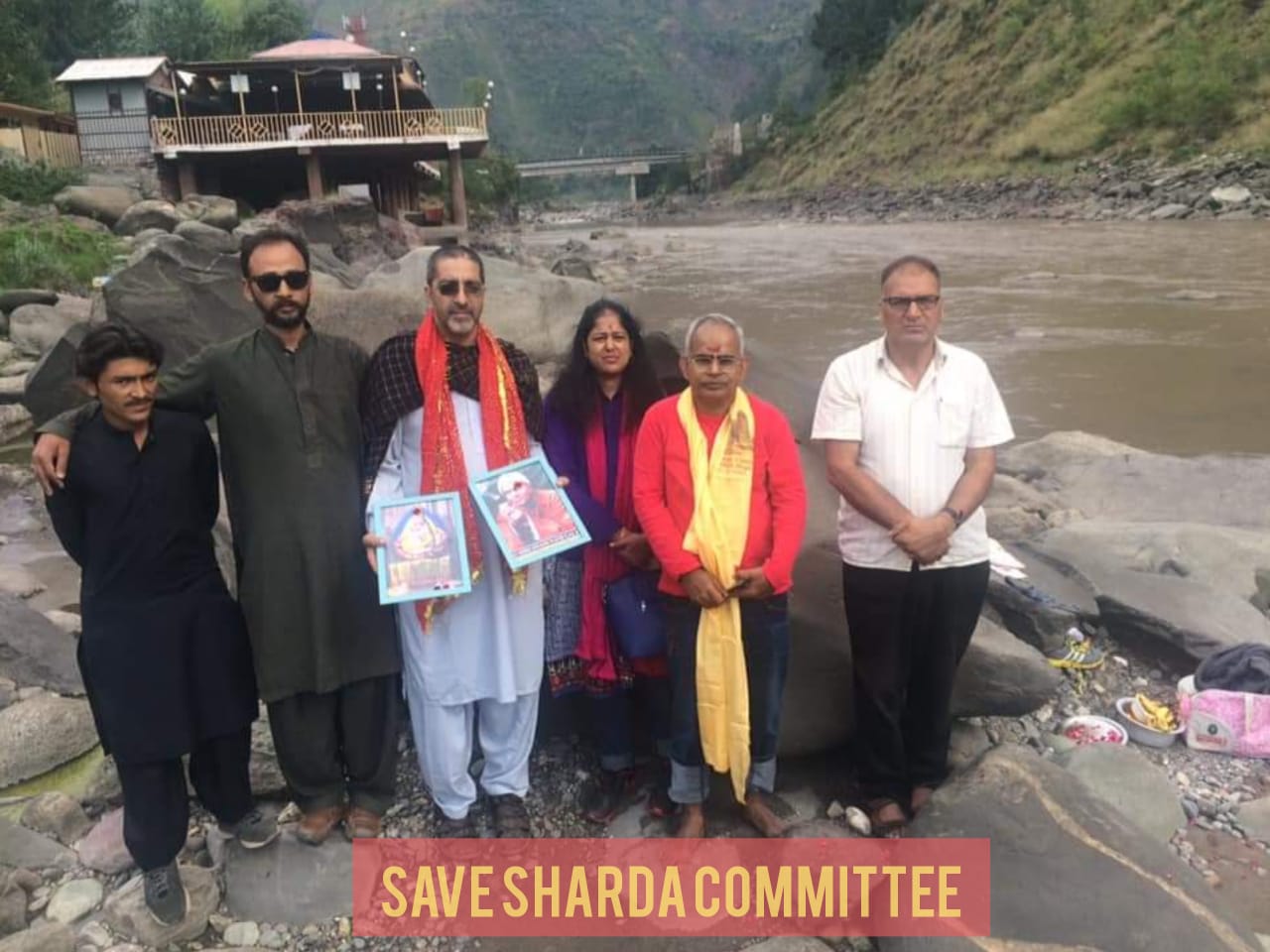 Venkataraman and Smt. Sujhata reached Muzaffarabad on a valid visa to visit Sharda on 30tzh September. In a coordinated move the couple was received at a Hotel in Muzaffarabad by the members of our Civil society in PoK headed by Mohammad Rayees and Tanveer Ahmad. Earlier at the Pakistani immigration the couple was not granted NOC to visit Sharda Peeth, without any reason. They proceeded with their travel documents and tried for same once in Muzaffarabad. The civil society moved PM of PoK (AJK) to intervene and ultimately they were allowed to the nearest bank of Kishanganga river, where they performed the puja. Earlier, Save Sharda Committee led by Ravinder Pandita had sent them photos of Goddess Sharda and Swami Nand Lal ji- the last kashmiri saint to sit on Sharda peeth upto 1948. The same night there was an exchange of heavy shelling in Sharda sector and despite the LoC march, the civil society members took the pains and accompanied the pilgrim couple to the spot of Puja at Balseri in Tehsil Pateeka. The photos of Goddess Sharda and Swami Nand Lal Ji, who were worshipped were later handed over to the Civil Society of PoK led by Rayees Mohammed and Tanveer along with others, with this assurance that the same would be installed at  Sharda Peeth as & when normalcy is restored in the region.

It may not be out of place to mention that on 24th June this year Save Sharda committee had also coordinated in the first ever Hindu visit to Sharda peeth by Pakistani Hindus. The delegation was led by Dr. Ramesh Kumar Vankwani MNA and head of Pakistani Hindu Council. The other members of PHC include Raja Assarmal Maglani, Gopal Dass Khamuani, Parshottam Ramani and Er. Prem Taleja. The visit was facilitated by Department of Tourism & Archeology on other side of loC led by their Secretary Commissioner Ms. Midat Shehzad and Director general Pirzada Irshad Ahmad.

That time also Ravinder Pandita , Head of Save Sharda committee Kashmir (Regd.) had arranged meetings of his counterparts in POK with Dr. Ramesh Vankwani and Tanveer Ahmad met him at Sharda peeth with a delegation and apprised him of the recent developments of both the civil societies.

Save sharda committee has hailed the hailed the efforts of Civil society of POK for coordinating & facilitating puja near Sharda  Peeth for the first time in last 72  years. “ We will continue in our efforts of reopening Sharda Peeth particularly in the wake of Kartarpur opening and may launch an agitation too, if needed” said Ravinder Pandita. The committee has come into prominence after getting flowers laid at Sharda Peeth in POK , the highest peeth of Shankaracharya followers in 2006. Later in March’ 2007 through the civil society of POK (AJK) a photo of Sharda Mai was installed there in the temple and in January this year, the committee secured a landmark judgement on the preservation of Sharda Peeth by Supreme court of AJK and an order on preservation of sanctity of the peeth vide order No: 9973-80 dated 31.12.2018 received from DG Archeology & Tourism POK.
Read the full article
Tags: Ravinder Pandita Save Sharda Committee Kashmir Save Sharda Committee 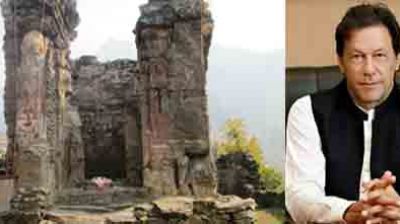 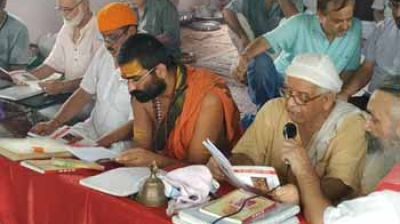 Save Sharda Committee hails Imran Khan and demands re-opening of... 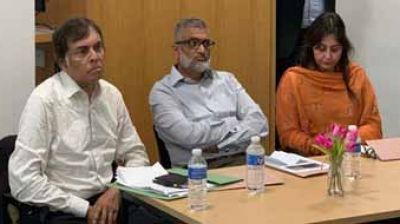 Seminar on Sharda Civilization : A Cultural and Historic perspective...

SSCK hails Mehbooba Mufti for writing to PM Modi for... 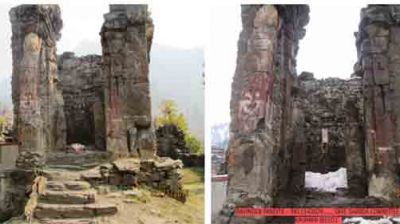