Providing every kind of assistance

Dr Jitendra Singh informed Shri Biplab Kumar Deb about the progress of the construction of rail-track for the first-ever train to Bangladesh which will take off from the State capital of Agartala. He also brought to the notice of the Chief Minister that the Department of Space had set up its first-ever Research and Study Centre at Northeast in the campus of NIT Agartala.

The Chief Minister handed over to the DoNER Minister a list of infrastructure projects, mainly concerning roads and buildings, for which he sought assistance from the Ministry of DoNER and the North Eastern Council (NEC). The DoNER Minister said that the Modi Government has always been liberal in providing every kind of assistance to the North Eastern States and issued instructions for holding a meeting between the officials of the State Government of Tripura and the Ministry of Development of North Eastern Region to look into the proposals submitted by the State.

During the meeting, the Chief Minister of Tripura also brought to the notice of Dr Jitendra Singh some of the service-related matters pertaining to the State and placement of certain Civil Services officers in the State. Dr Jitendra Singh responded saying that the DoPT will try to accommodate the State government's requests as far as possible. 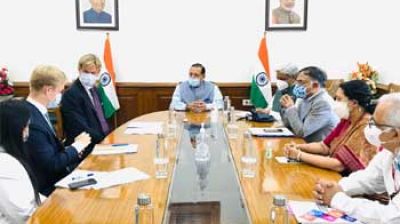 Cooperation is happening in an organic fashion 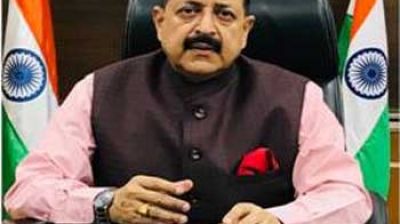 Observatories shall be commissioned and will start functioning by December...

India is already a global power so far Science and... 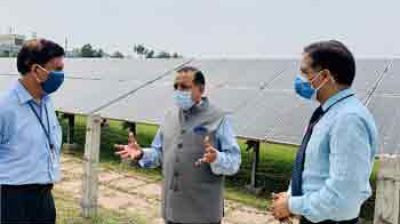 Technologists and scientists are the true architects of New India... 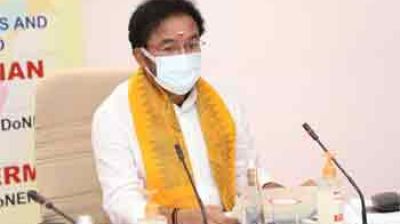 All ongoing projects should be completed in a stipulated time-frame

Now is the time to give a special push and...