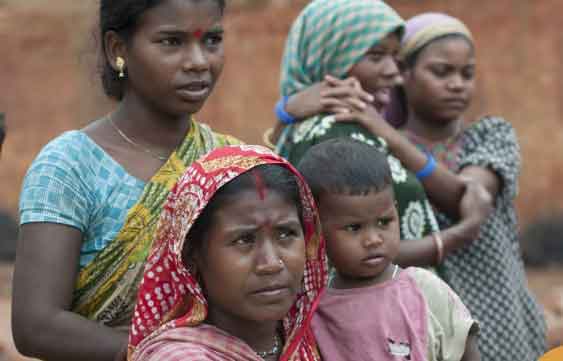 Citing the Right of Children to Free and Compulsory Education Act, 2009 (RTE Act-2009), the Education Department has earlier asked all the District and Sub-Divisional Education Officers to ensure that children in the age group of 6 to 14 years from disadvantaged communities He has the right to be admitted to schools in a class appropriate to his age for completion of elementary education.

Some Myanmar lawmakers and parents first requested the Mizoram Education Minister Lalchandma Ralte to look into the educational and other problems of Myanmar’s children, and the state government then issued a notification regarding the enrollment of Myanmar’s child refugees.

Children do not face any language problem with Mizoram’s educational curriculum textbooks and other materials as most of them belong to the Chin community who share the same ancestry and culture as the Mizos of Mizoram and also speak the Mizo language. Huh.

Recently, Mizoram University and a non-governmental organization, the Institute of China Affairs (ICA), decided to start a diploma course in Burmese language and communication skills at the central university.

According to official records, most of the 30,400 Myanmar refugees, including 11,798 children and 10,047 women, have taken refuge in Mizoram in 156 camps across 11 districts, while a large number of them have taken refuge in relatives’ homes, communities, centres, rented homes. has taken.

The Mizoram government has provided temporary identity cards to refugees for the purpose of identification to separate the holder from the Indian citizens and to avail the benefits of the government scheme and the ID card is not valid outside Mizoram.

There are also 14 legislators from Myanmar who are among those who have taken refuge in Mizoram after fleeing the troubled country. The people of Myanmar are provided with food, medicines and other relief materials by the state government, NGOs, churches and village officials. PLC/GT