Home Business Promotion in government jobs 2022: Central government ready to give promotion to... 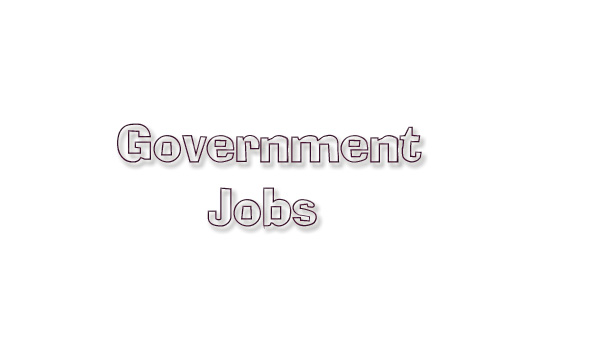 The government has decided to make 727 promotions in the SC category and 207 in the ST category. Details could not be received for 389 posts. Many of these regular promotions were pending for more than six years.

This was constantly demanded by the authorities. Reservation in promotion is applicable up to the post of Under Secretary in the government. The Department of Personnel and Training issued several orders on Thursday. An official said, “Several orders have already been issued, while others are in process.

“All the officers mentioned in the Annexure who are in service as on the date of this order are placed in the concerned Ministries/Departments where they are presently posted on regular promotion in the grade till further orders,” the DoPT said. “The officers included in the select list for any year and still holding the post of Under Secretary are required to join the post of Deputy Secretary. Their regular appointment will be effective from that date only,” the order said. PLC/GT

Government Jobs 2022: Recruitment for 327 posts including MTS in BRO

Government Jobs 2022 : Now these 128 jobs will be permanent in government hospitals

Government Jobs : Can apply for non-executive posts in ONGC