INVC NEWS Amritsar, National Bharatiya Janata Party leader Sukhminderpal Singh Grewal demanded that the Punjab Government should form only a single special investigating (SIT) team to probe all such incidents reported in Punjab in the past one and a half year. He also demanded a time-bound judicial probe by a retired judge of the Punjab and Haryana High Court from the Punjab Government. After the murder of a Hindu outfit leader Vipin Sharma, Grewal who is the National Secretary of the Bharatiya Janata Party Kisan Morcha visited his residence to offer his condolences. Grewal said that the modus operendi in all cases is similar as two motorcycle-borne persons arrive and shot leaders. He said, wheather senior RSS leaders Brigadi. Jagdish Gagneja and Ravinder Gosain, Mata Chand Kaur or Pastor in Ludhiana, the Punjab Police have failed to make any significant breakthrough till this day. Grewal said that he believe some external forces were trying to create a rift between different communities in the state. He said there was nothing in the name of law and order since the Congress government came to power in the State.

Government will give special concessions to boost industries 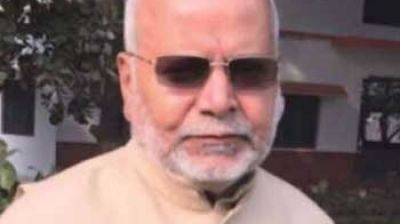 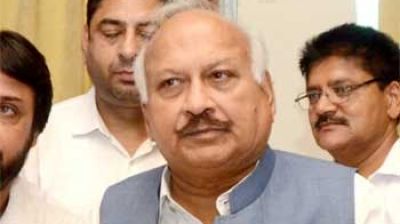 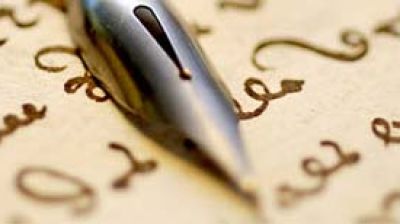