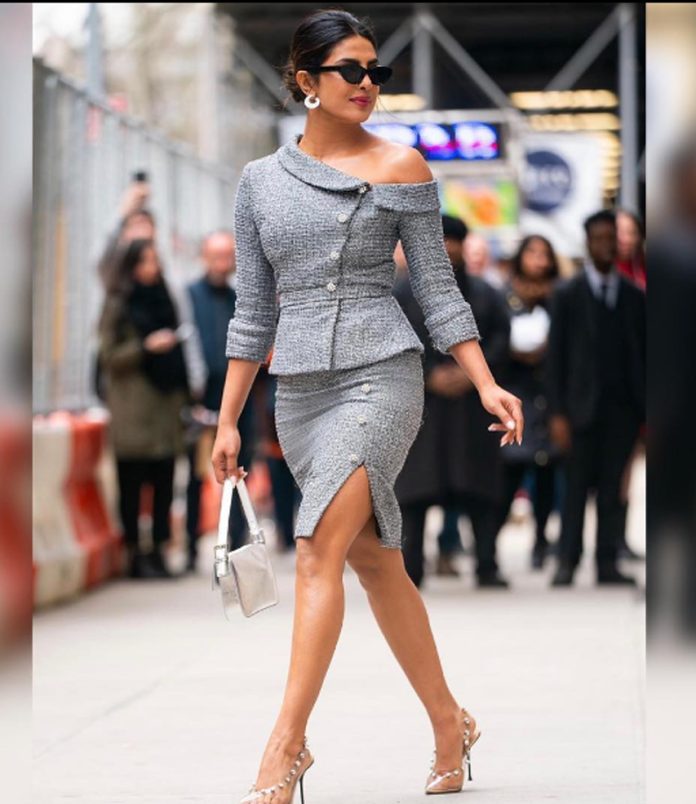 The desi girl of Bollywood has made her name dance all over the world. She has now tasted success not only in India but also abroad. Priyanka Chopra, who has become a global icon, remains in the headlines for some reason or the other. The desi girl, who is in discussions about her films and sometimes due to her personal life, has been living abroad with her husband Nick, daughter Malti and family members for the past several years. Due to which his Indian fans are eager to get a glimpse of him and also follow him on social media. There is good news for the fans who want to see our lovely desi girl step on Indian soil. Actually, Priyanka Chopra is coming back to India soon. 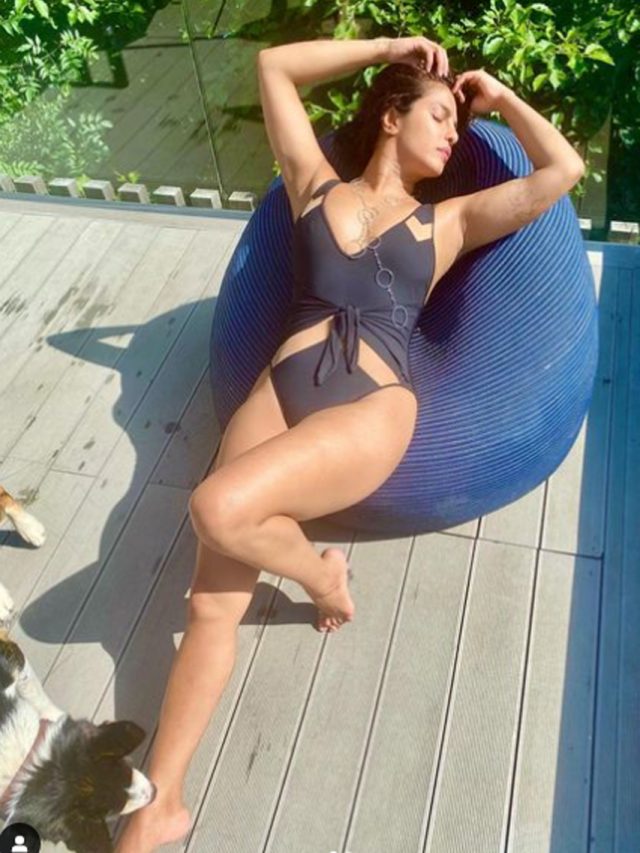 Priyanka Chopra looks most stunning at 40

Actually, Priyanka Chopra has shared information about her return to India after almost three years on her Instagram handle. This time she is not coming to her country alone but with her dear daughter Malti Mary Chopra Jonas. Priyanka appeared very emotional while sharing this information. The actress posted a picture of the boarding pass of her USA-Mumbai flight on her Instagram story along with a caption.

There is nothing better than the feeling of returning to her country after a long stay abroad. Actress Priyanka Chopra is overjoyed at the moment and the reason for this is her return to India after almost three years. Sharing the picture of the boarding pass on Instagram story, the actress wrote, ‘Finally… going home. After about 3 years.’ He will also be accompanied by his lovely little princess Malti Mary Chopra on this trip. Let me tell you, this will be Malti’s first visit to India. Priyanka is returning to India for the first time after the Corona epidemic. 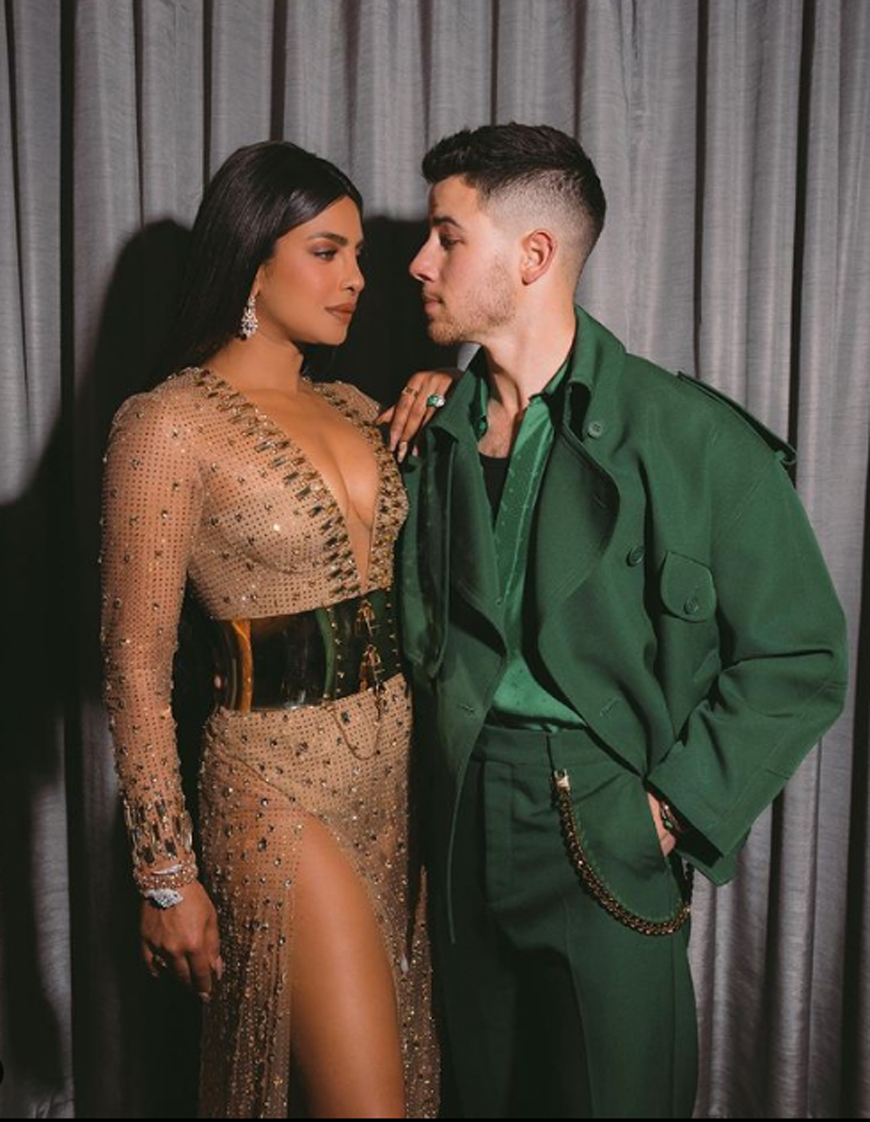 Priyanka Chopra and Nick Jonas The most iconic and lovable couple…

Priyanka Chopra became a mother in January this year
Priyanka Chopra and Nick Jonas became parents in January this year. Welcoming daughter Malti Marie Chopra Jonas via surrogacy. The couple had a royal wedding in the year 2018 at Umaid Bhawan Palace, Jodhpur. After marriage, the actress has shifted to America with husband Nick. At the same time, after three years, she is returning back to India. PLC/GT