Priority of The Government Would be Restoring the Economic Growth : Arun Jaitley

GST Council has recommended deferring the earlier decision to change... 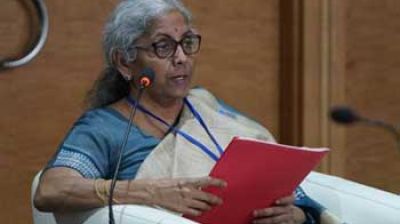 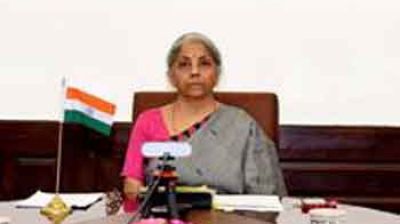 The green investments will play a key role in the... 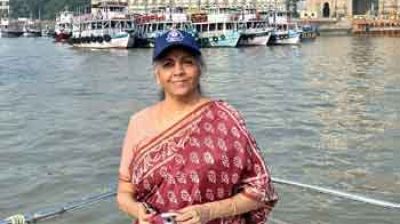 The adequate publicity should be given for destruction of narcotics... 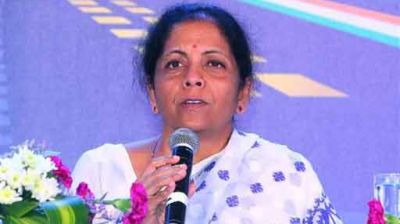 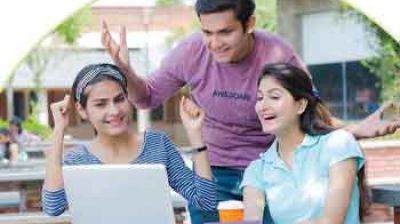 The Income Tax department is becoming seamless from the stage...